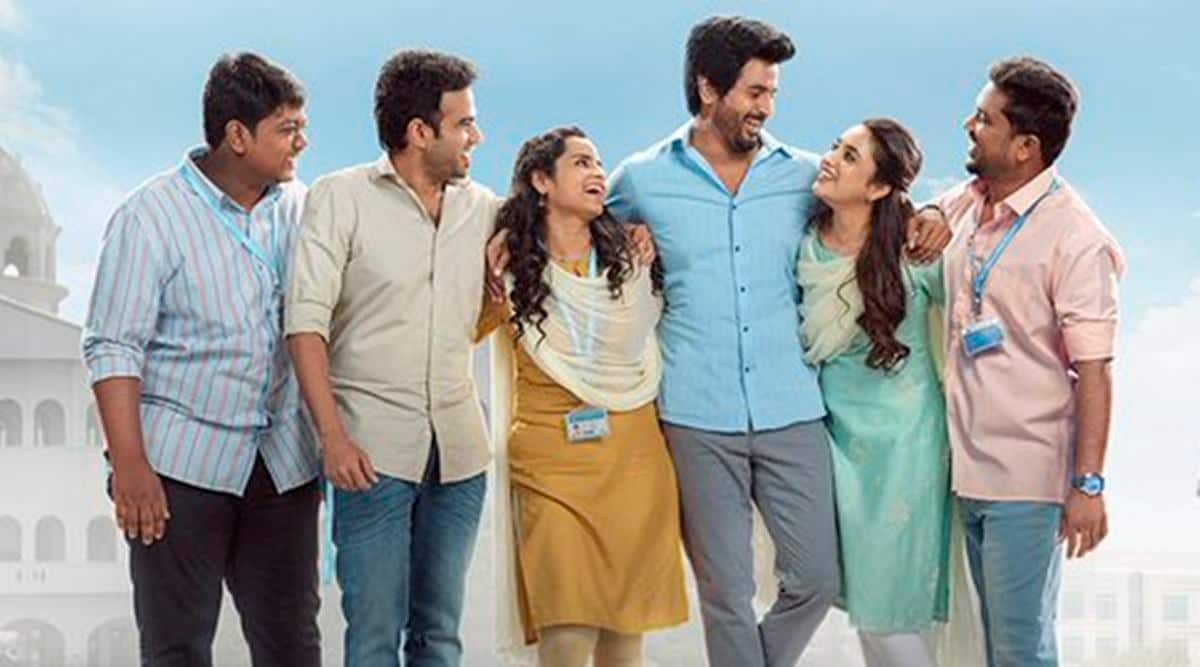 Actor Sivakarthikeyan’s latest movie Don is having a dream run at the box office worldwide. The film is going from strength to strength, and trade experts expect the film’s collection to grow in the second week with no other major contender in sight.

According to Cinetrak, Don has raked in a whopping Rs 70 crore from its worldwide ticket sales within a week of its release. While Sivakarthikeyan’s last film Doctor took about 25 days to collect Rs 100 crore under the 50 per cent seating capacity in cinemas last year, Don is likely to cross the milestone by the end of the second week.

The film is going strong in Tamil Nadu as it is running in abut 400 screens there.

Don is written and helmed by debutant director Cibi Chakaravarthi. The film opened on May 13 to positive reviews.

“Debutant director Cibi Chakaravarthi makes this cocktail by filling up the narrative with social commentary on the dated educational system and a feel-good romantic track. And then he mixes a sense of strong nostalgia, youthful exuberance, a dash of drama and serves it after garnishing it with a nice slice of vincible ignorance. It’s quite a familiar drink, nonetheless very enjoyable,” Indiaexpress.com’s Manoj Kumar R wrote in his 3-star review.