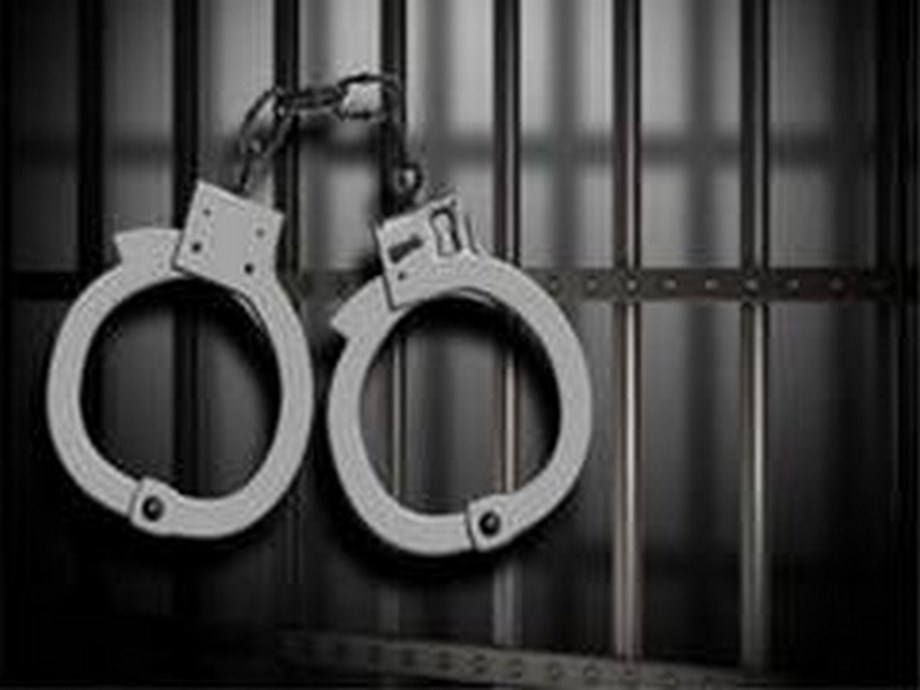 Aditya Alva, an accused in the high profile drugs case in Karnataka, has been arrested, police said here on Tuesday.

Alva, son of former minister late Jeevaraj Alva, has been absconding for the past five months ever since the state police launched a crackdown against drug peddlers, suppliers and rave party organizers.

He was arrested on Monday night in Chennai, based on a tip-off.

”Absconding accused Aditya Alva has been arrested in Chennai in connection with the drug case registered at cotton pet police station…,” a police official said.

However, Aditya Alva remained at large.

Searches were carried out at various places, including his sprawling bungalow in posh Hebbal and the Mumbai residence of Bollywood actor Vivek Oberoi, who is Alva’s brother-in-law.

Police launched a crackdown on the drug traffickers, peddlers and consumers after the Narcotics Control Bureau arrested three people from Bengaluru with drug haul last year.

The trio had told the NCB sleuths that they were supplying drugs to Kannada film actors and singers.