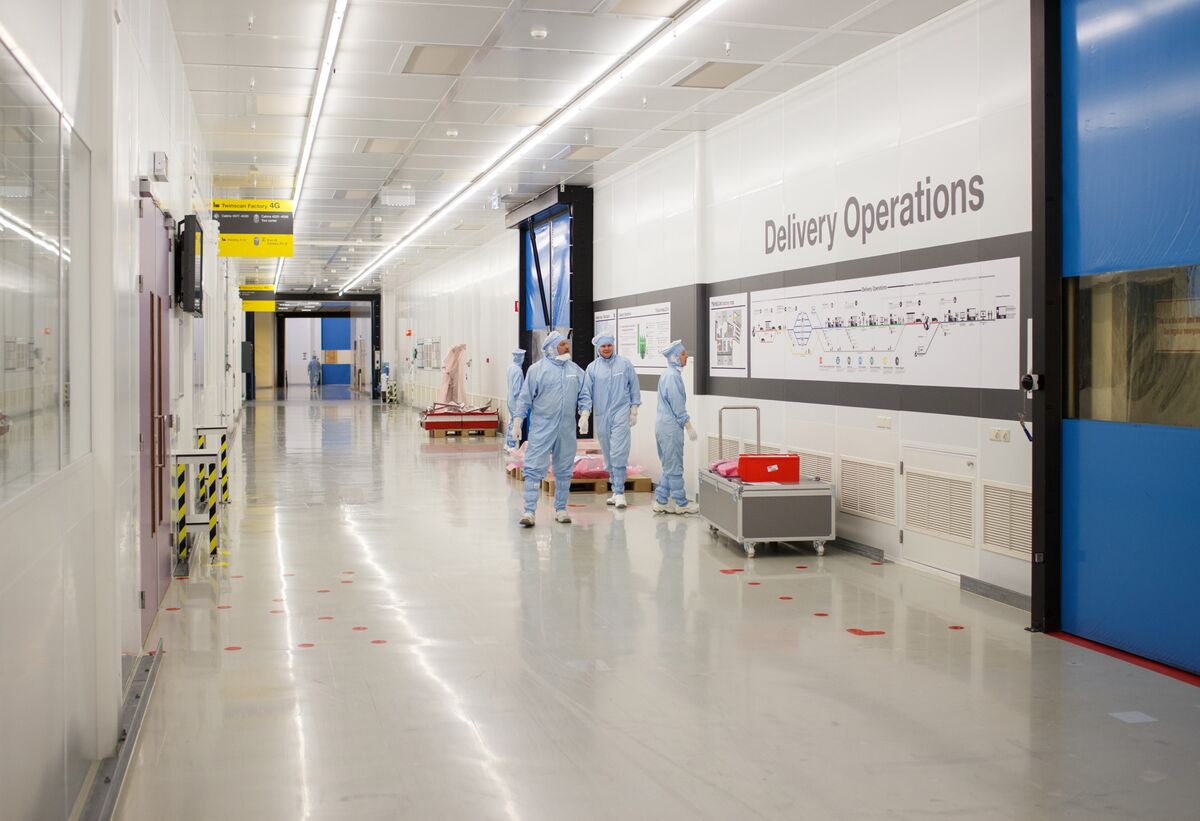 The Netherlands wants to build a new national chip champion akin to ASML Holding NV with an investment of 1.1 billion euros ($1.2 billion) in next-generation photonic technology.

The technology involves communicating information via light instead of electronic signals and can be used in chips, which have become highly sought after due to a combination of supply issues and growing demand worldwide. The European Commission has designated photonics as one of six “key enabling technologies.”