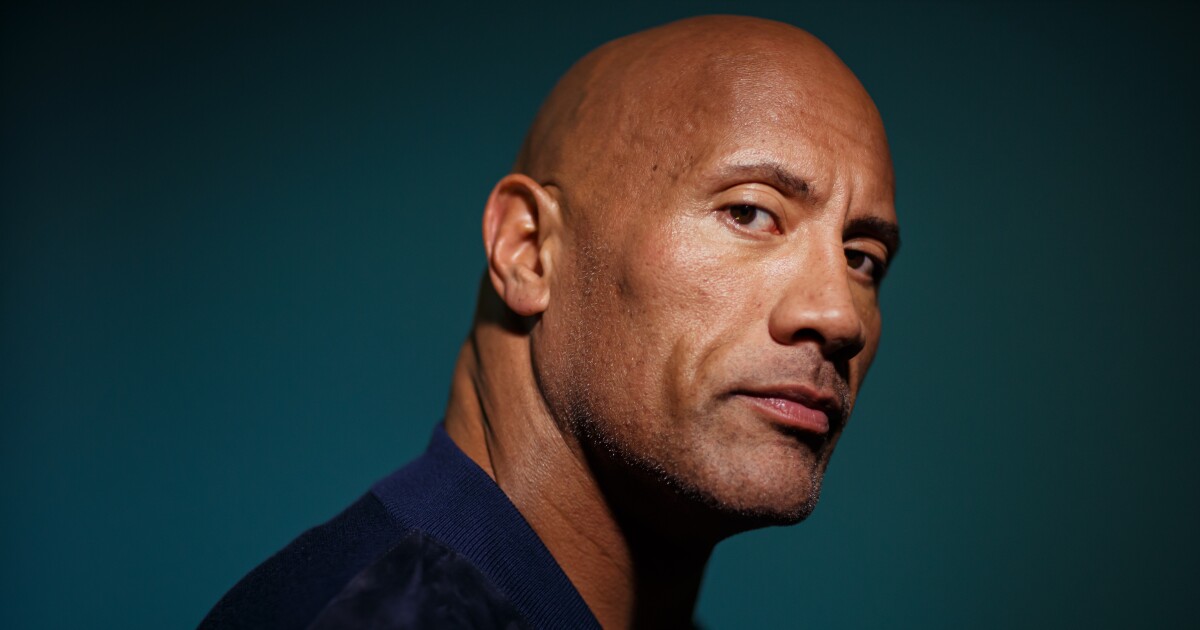 In a November Instagram post, after years of tension, Diesel implored his former co-star to reprise the role of Luke Hobbs in the 10th installment of the popular film series — complete with references to their children, invoking the legacy of late star Paul Walker and beseeching Johnson to “fulfill your destiny.”

As it turns out, the “Hobbs & Shaw” spinoff star had already made his decision and was surprised by Diesel’s overture.

“This past June, when Vin and I actually connected not over social media, I told him directly — and privately — that I would not be returning to the franchise,” Johnson recently said in a sprawling interview with CNN.

“I was firm yet cordial with my words and said that I would always be supportive of the cast and always root for the franchise to be successful, but that there was no chance I would return.”

In Diesel’s November plea on Instagram, he wrote: “My little brother Dwayne… the time has come. The world awaits the finale of Fast 10. As you know, my children refer to you as Uncle Dwayne in my house. There is not a holiday that goes by that they and you don’t send well wishes… but the time has come. Legacy awaits.

“I say this out of love… but you must show up, do not leave the franchise idle you have a very important role to play,” Diesel added. “Hobbs can’t be played by no other. I hope that you rise to the occasion and fulfill your destiny.”

Johnson made his franchise debut in 2011’s box-office smash “Fast Five” and appeared in three more sequels. In 2016, he said he butted heads with unnamed male co-stars during the filming of 2017’s “Fate of the Furious,” sending fans into a tizzy about his future with the global phenomenon.

Johnson told CNN that he had privately spoken with his partners at Universal Pictures about his decision and that they “were very supportive as they understand the problem.” So he was disappointed to see the discourse return to social media.

“Vin’s recent public post was an example of his manipulation,” Johnson continued. “I didn’t like that he brought up his children in the post, as well as Paul Walker’s death. Leave them out of it. We had spoken months ago about this and came to a clear understanding.

“My goal all along was to end my amazing journey with this incredible ‘Fast & Furious’ franchise with gratitude and grace. It’s unfortunate that this public dialogue has muddied the waters.”

The “Red Notice” and “Jungle Cruise” star and former wrestler said he’s confident in the “Fast” universe and “its ability to consistently deliver for the audience.” Johnson also wished his former co-stars and crew members “the best of luck and success in the next chapter.”

Meanwhile, Johnson’s Seven Bucks Productions is developing a “Hobbs & Shaw” sequel. And the 10th “Fast & Furious” is slated for release in May 2023 and will be directed by Justin Lin, who helmed the second through sixth movies and 2021’s pandemic success, “F9: The Fast Saga.” Diesel and “Fast” vets Tyrese Gibson, Michelle Rodriguez, Ludacris, Sung Kang and Nathalie Emmanuel are currently slated to return.

Reps for Diesel did not immediately respond Thursday to The Times’ request for comment.