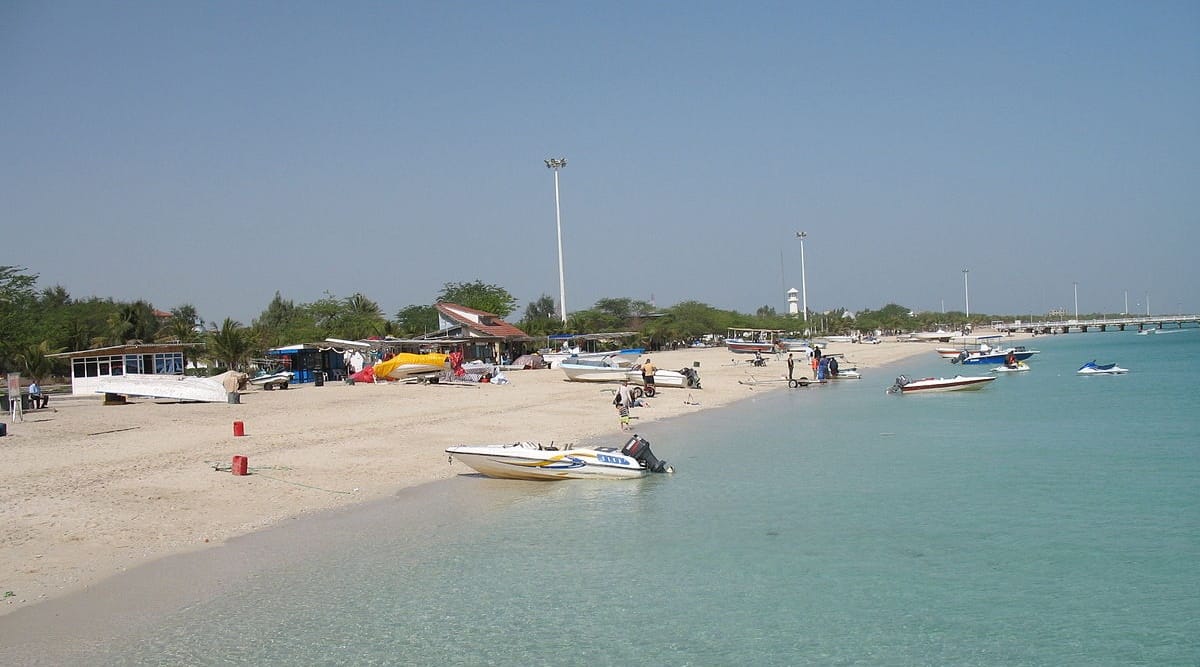 Three earthquakes struck off Iran’s southern Kish Island on Wednesday, rattling Dubai and other areas across the Persian Gulf. The US Geological Survey said two magnitudes of 4.7 temblors struck, followed by a 5.3 off the island near the strategic Strait of Hormuz.

Iran reported no immediate damage from the quakes. Iran lies on major seismic faults and experiences one earthquake a day on average. In 2003, a magnitude 6.6 earthquake flattened the historic city of Bam, killing 26,000 people.

A magnitude 7 earthquake that struck western Iran in 2017 killed more than 600 people and injured more than 9,000.