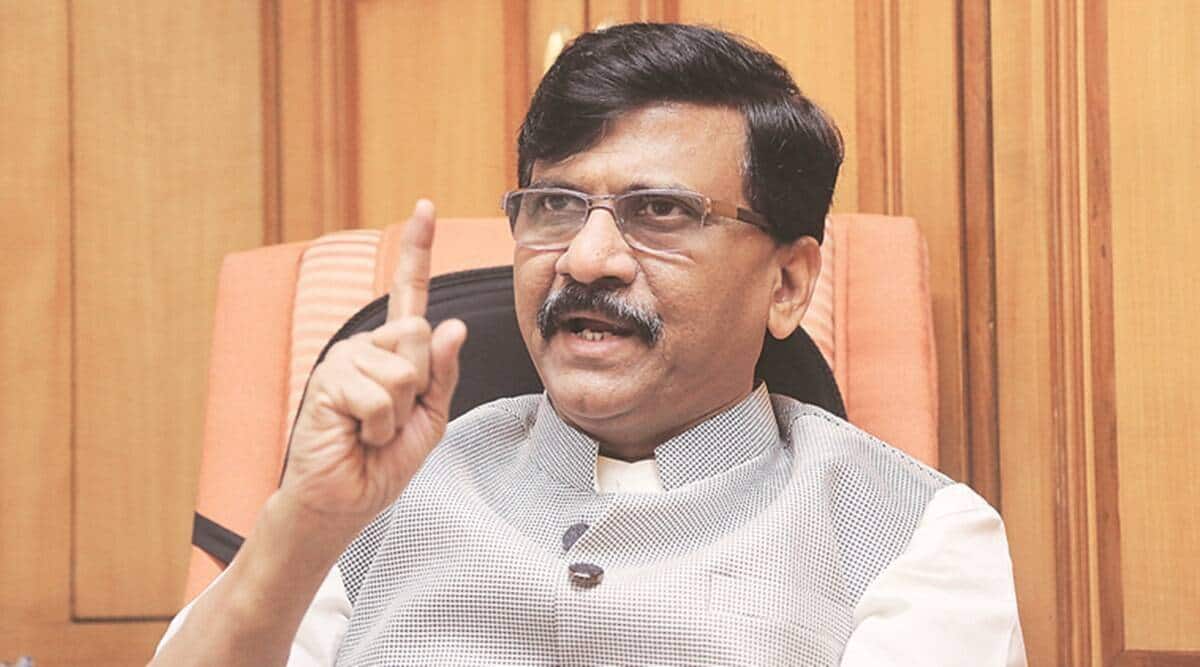 On a day when the Income Tax (I-T) department searched close associates of three Shiv Sena leaders in Maharashtra, party MP Sanjay Raut targeted Central agencies, accusing certain Enforcement Directorate officials of operating an extortion network under the patronage of the BJP and acting as an “ATM” for the party.

Raut said Mumbai Police will be investigating a complaint filed against four ED officials for extorting money from companies being investigated by the agency. “There are some officers and their agents who are threatening builders, businessmen and corporates and extorting money from them,” he said at a press conference.

While he did not name the officials, he named a private individual claiming that the person was acting as their agent. He also alleged that money was transferred to the individual’s firms from those that were being investigated by the ED. “Why was money transferred to this person’s company account? What services was this man providing?” Raut said.

He alleged that the racket was being run in connivance with certain BJP leaders. He also alleged that ED officials were buying foreign properties and funding BJP candidates with extorted money.

“A complaint has been filed with the Mumbai Police… I am sure that certain ED officials are bound to go behind bars after this investigation,” Raut said.

He claimed the frequent raids in Maharashtra by Central agencies were an attempt by the BJP to destabilise the state government. “Why are raids taking place only in West Bengal and Maharashtra. In our state, 14 MVA leaders are facing action. In West Bengal, I believe there are seven leaders who are facing a probe. Why are the Central agencies not investigating the wrongdoings in BJP-ruled states. I had complained about the financial dealings of certain individuals close to the BJP. However, no action has been taken,” he said.

He also called BJP leader Kirit Somaiya a “serial complainant” and accused him of striking financial deals to withdraw his complaints. “In 2015, Somaiya alleged a scam by HDIL and GVK in an airport land deal. In 2016, the complaints stopped soon after Somaiya’s son became a partner in Nicon Infra LLP which is linked to arrested accused Rakesh Wadhawan,” Raut alleged.