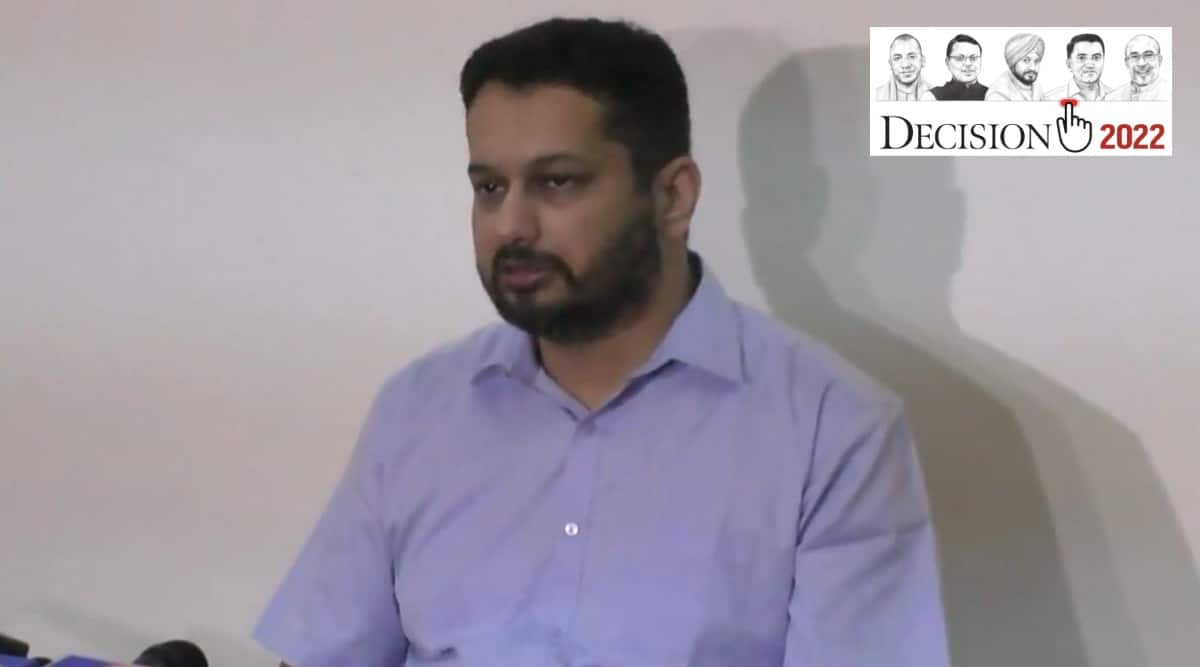 In 10 of the announced seats, the BJP has fielded a different candidate to the one fielded during the last Assembly election.

Azad’s decision came days after he said talks with the Akhilesh Yadav-led Samajwadi Party for a pre-poll alliance had failed.