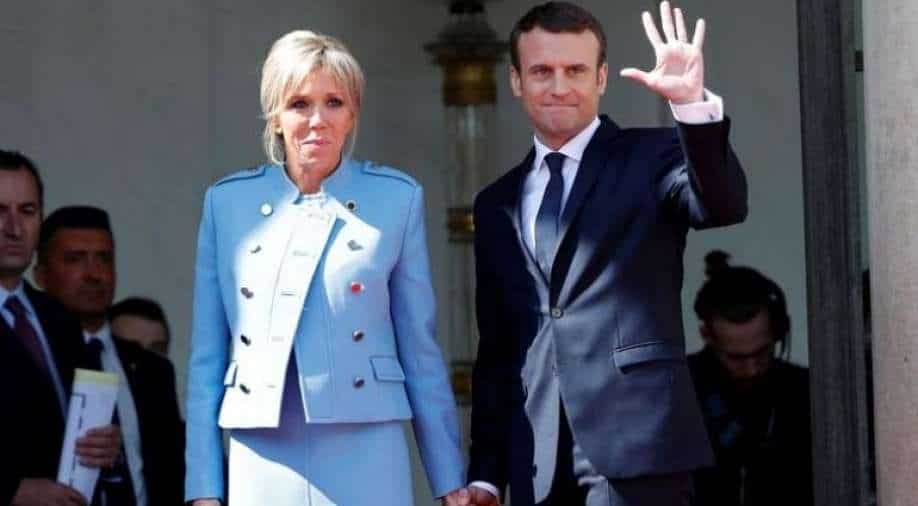 The wife of the French President Emmanuel Macron had tested positive for coronavirus days after Christmas celebrations, her office reported to the local media on Saturday.

Brigitte Macron, the First lady of France, had gone into isolation after her husband had tested positive for the virus on December 17. Brigitte had started showing mild symptoms of the virus but tested negative after six days.

The Macrons had taken proper precautions and while the president isolated himself at a residence outside Paris, the First lady stayed alone in her official presidential residence, the Elysees Palace.

This news was not let out to the media at that time as the officials believe it would have had no impact on the public agenda. It was, therefore, decided to keep the news under wraps.

Mrs. Macron has since made a full recovery and has now ended her self-isolation along with her husband.

After the President tested positive for the virus, his office had reported his symptoms included cough, fever and stiffness. Macron, too, had issued video messages through his social media accounts to assure of his well-being.

After Emmanuel Macron, several other senior French politicians had to self-isolate themselves, including French Prime Minister Jean Castex and the president of the European Council, Charles Michel.