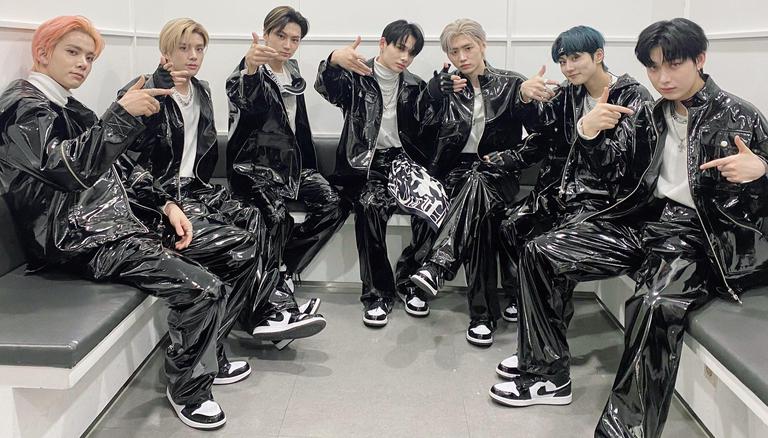 The South Korean entertainment industry has surely taken the world by storm with its award-winning movies, shows and even albums and songs. K-Pop has surely made the entire world its fan with which, many groups have got the chance to come forward and show their talent to the global audience. Bands like BTS, BLACKPINK, ENHYPEN, TXT and more also have a huge fanbase.

As a result, many K-Pop groups are being formed by entertainment companies. One such company, JYP Entertainment recently released the intro to their new girl group NMIXX which made ENHYPEN’s fans, known as ENGENES, unhappy. Read further to know why.

On January 26, JYP Entertainment released an intro to their new girl group NMIXX who are all set to make their debut soon. The intro saw the group members in different settings. While NMIXX was beginning to take their place in the hearts of K-Pop fans, ENGENES saw some major similarities between NMIXX and ENHYPEN. While narrations are very common in the South Korean industry, fans could not deny the concept of JYP Entertainment’s new girl group was much similar to that of ENHYPEN.

Taking to their Twitter handles, many fans pointed out similarities between the two videos. Fans shared glimpses from both NMIXX and ENHYPEN’s videos and highlighted how many things looked to be copied. A fan shared the two videos and wrote, “I hope nmixx stans can watch this to understand why engenes are mad at JYP for practically ripping off enhypen’s concept,” while another one penned, “jyp pls stop setting up ur new gg and do something about this, there’s way too many similarities.”

The introduction video was titled New Frontier: Declaration, which also came out to be a similarity between the two groups. ENGENES found the title was much similar to ENHYPEN’s first album series Border as frontier and border meant the same. Additionally, they found many similarities between NMIXX’s and ENHYPEN’s fan logo, aka chromosome.

However, ENHYPEN fans did clarify they did not have any harsh feelings for the new girl group. They were only angry with JYP Entertainment who took elements favourite band’s songs. A fan wrote, “NOT HATING THE GROUP! BUT IF U’RE OUT OF CONCEPT DON’T COPY ENHYPEN JYPE ENT. Y’ALL STARTING A FANWAR HERE AGN,AGAIN I’M NOT HATING NMIXX I’M HATING THE ENTERTAINMENT,,THEY CAN’T JUST COPY ENHYPEN W*F, AND NOW Y’ALL FANDOM IS HATING ENHYPEN WTH??!!!?!” Several fans agreed with the same.