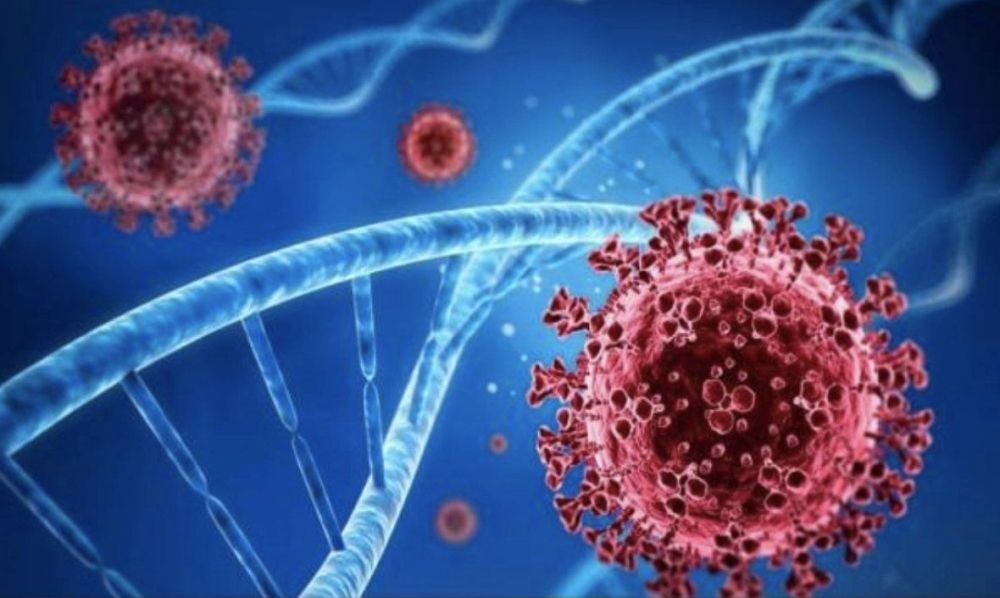 KOTA KINABALU: Sabah and Labuan entertainment industry players will seek a meeting with the state government to request the possibility of doing away with the new standard operating procedures (SOPs) for nightclubs and pubs.

Taking effect from May 14 (Saturday), the new SOPs, among others, require patrons to take a Covid-19 test 24 hours before entering such premises.

Sabah-Labuan Motion Picture Traders and Entertainment Association (SLAMPTEA) secretary Chester Pang said they are grateful that the government is finally allowing nightclubs and pubs to operate again on Sunday (May 15) after being virtually out of business for two years.

At the same time, Pang said they are trying to appeal to the state to allow a more relaxed environment for operators to run their businesses in Sabah.

“But, of course, we still need to obey whatever SOPs issued by the government in order to avoid the spread of the virus,” he said, when contacted by The Star.

“We will work closely with the government to ensure not only the safety of our customers, but also our staff.”

Sabah Local Government and Housing Minister Datuk Seri Masidi Manjun had said, earlier on Friday (May 13), that the state has yet to decide whether to adopt the new SOPs for nightclubs and pubs.

Masidi, who is also the Sabah Covid-19 spokesman, said the state Covid-19 disaster management committee had not made any ruling on the matter yet.

The Star also reached out to several nightclub operators in Kota Kinabalu, but most were unwilling to comment on the matter, saying it was a “sensitive issue”.

One operator, who declined to be named, said the requirement for patrons to take a Covid-19 test 24 hours before visiting nightclubs and pubs would affect their business.

“People will think twice about going out to nightclubs because they would need to spend more instead of just paying for their drinks,” he said.

Patrons of night clubs and pubs in Peninsular Malaysia will need to undergo an RTK-Ag test 24 hours before they can enter such premises once these are allowed to resume operations from Sunday (May 15).

According to the SOPs for night clubs and pubs posted on the National Security Council website, patrons must take an RTK-Ag test either physically or virtually under the supervision of a medical practitioner registered with the Malaysian Medical Council.

Alternatively, premises operators or owners can do the tests on their customers if they arrive without doing a self-test.

MySejahtera check-ins will still be compulsory for patrons and staff, and those responsible for the premises must ensure that customers have the MySJ Trace function switched on while they are on the premises.

Meanwhile, Restaurant and Bistro Owners Association vice-president Jeremy Lim said they are happy with the new regulations, as it allowed nightclubs to finally open instead of remaining closed.

Lim said the new SOPs were drawn up following conversations the government held with industry players.

“I think the SOPs are fair. I say this is business friendly, because it allows the nightclubs to open after not being able to operate for two years. So, why not (the new SOPs)?” he told The Star.

“Maybe it’s a bit out of the norm but it’s something we have to live with.

“Hopefully later down the road, the Health Ministry will review the requirements but as it is, we are really happy,” he added.

Lim added that the new protocols did not come as a shock to his association members who fully understood why the requirements were needed.

“We need to understand that there’s going to be dancing and some level of social interaction in nightclubs, so the authorities need to make sure everyone who goes into the premises has a clean bill of health.

“So, the RTK-Ag test is really to ensure my staff and customers are safe. It gives me some degree of assurance,” he said.

He also urged nightclub operators and customers to comply with the SOPs.