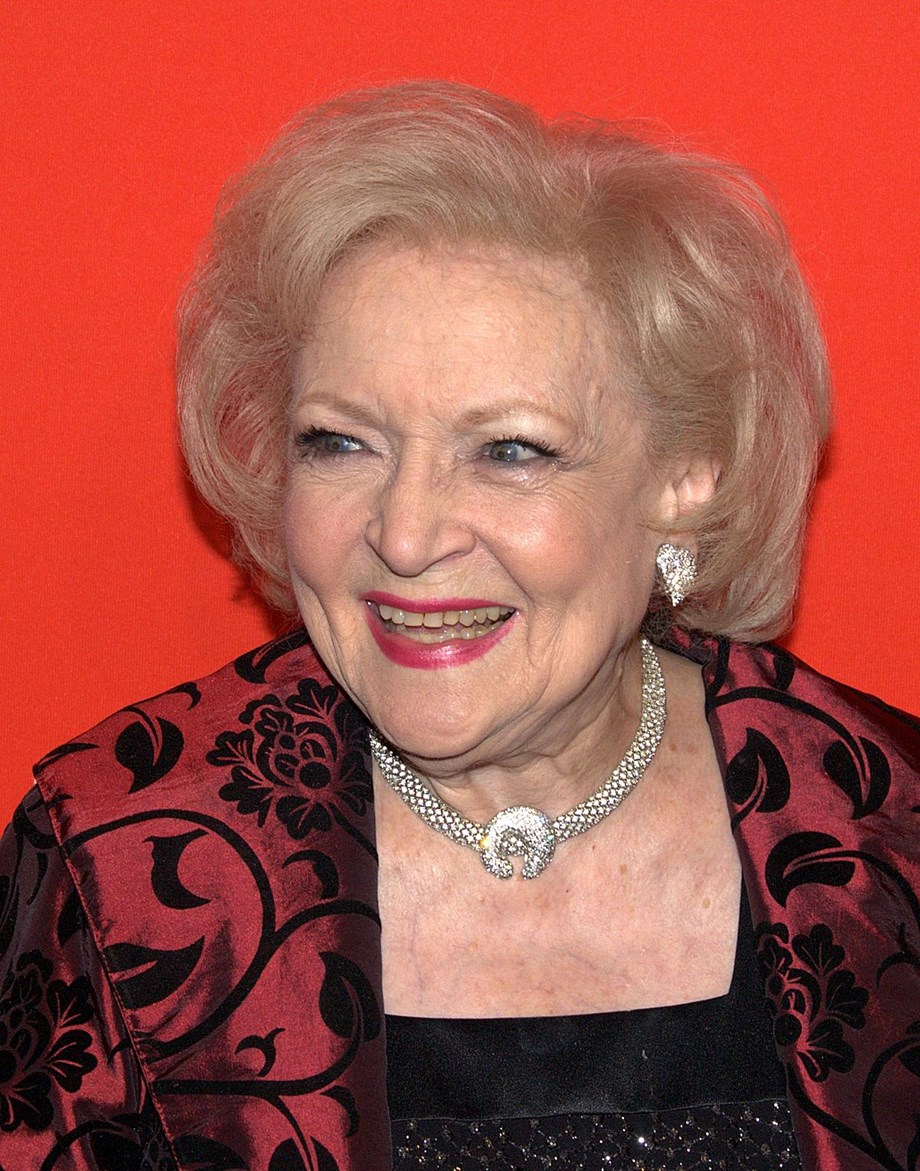 Buckingham Palace received a personal appeal from the Dean of Westminster to allow singer Elton John to perform at the funeral of Princess Diana, newly released government documents show. Wesley Carr, who himself helped conduct part of the funeral service for Diana at Westminster Abbey after her death in a Paris car crash in August 1997, urged a senior figure in the royal household to include a performance by John, a friend of the princess.

Comedic actress Betty White, who capped a career of more than 80 years by becoming America’s geriatric sweetheart after Emmy-winning roles on television sitcoms “The Golden Girls” and “The Mary Tyler Moore Show,” died on Friday, less than three weeks shy of her 100th birthday. The agent, Jeff Witjas, told People magazine: “Even though Betty was about to be 100, I thought she would live forever.” No cause was cited.