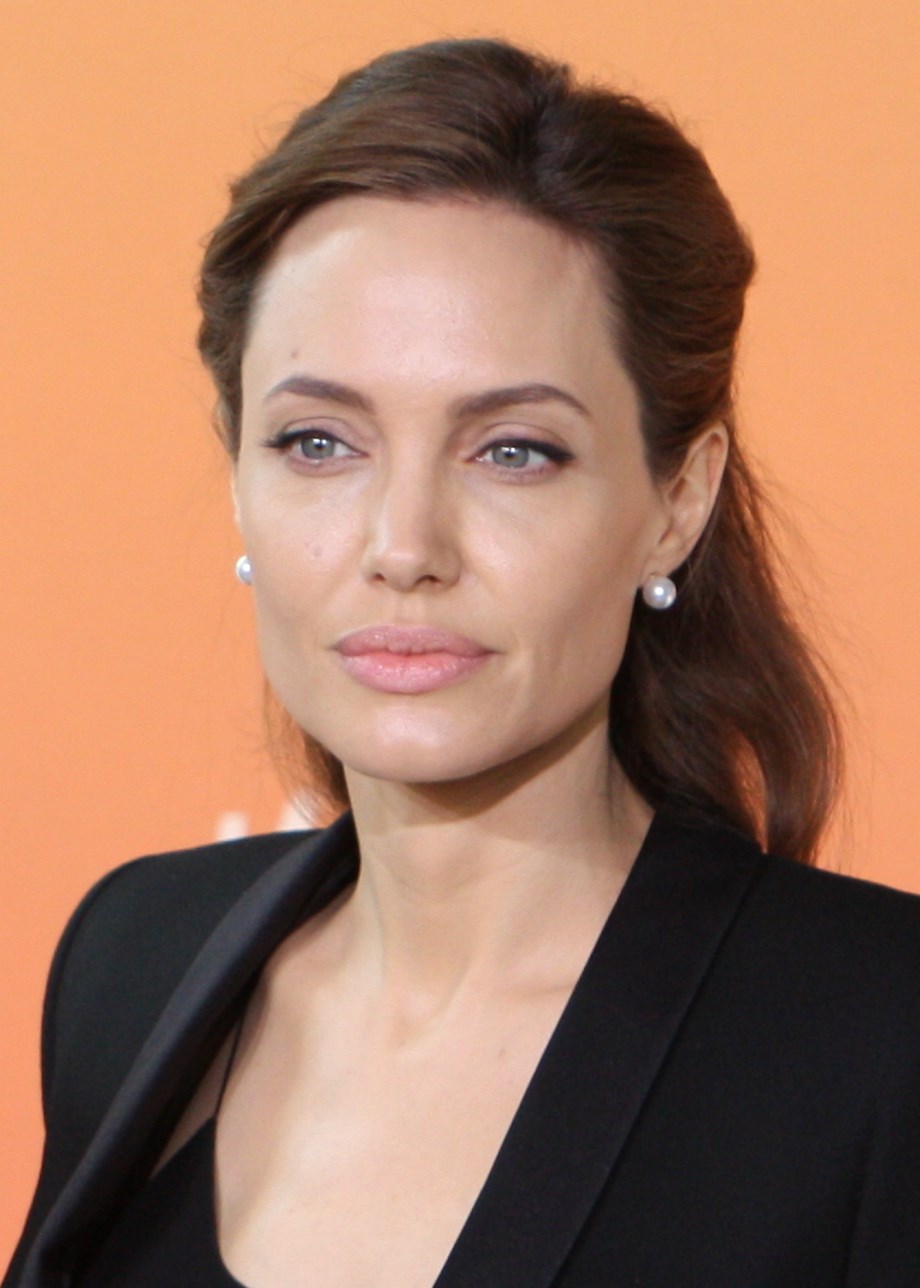 Hollywood actress Angelina Jolie visited the Ukrainian city of Lviv on Saturday, going to the station to meet people displaced by the war with Russia before later leaving after air-raid sirens sounded. Jolie, 46, is a special envoy for the United Nations refugee agency, which says more than 12.7 million people have fled their homes in the past two months, which represents around 30% of Ukraine’s pre-war population.

Streaming platform Netflix Inc said on Sunday it had decided to stop work on Meghan Markle’s family series “Pearl” as it reviewed animated content. Dropping several projects, including Markle’s, was part of strategic decisions on the production of animated series, the company said in a statement, without providing further details on its decision.