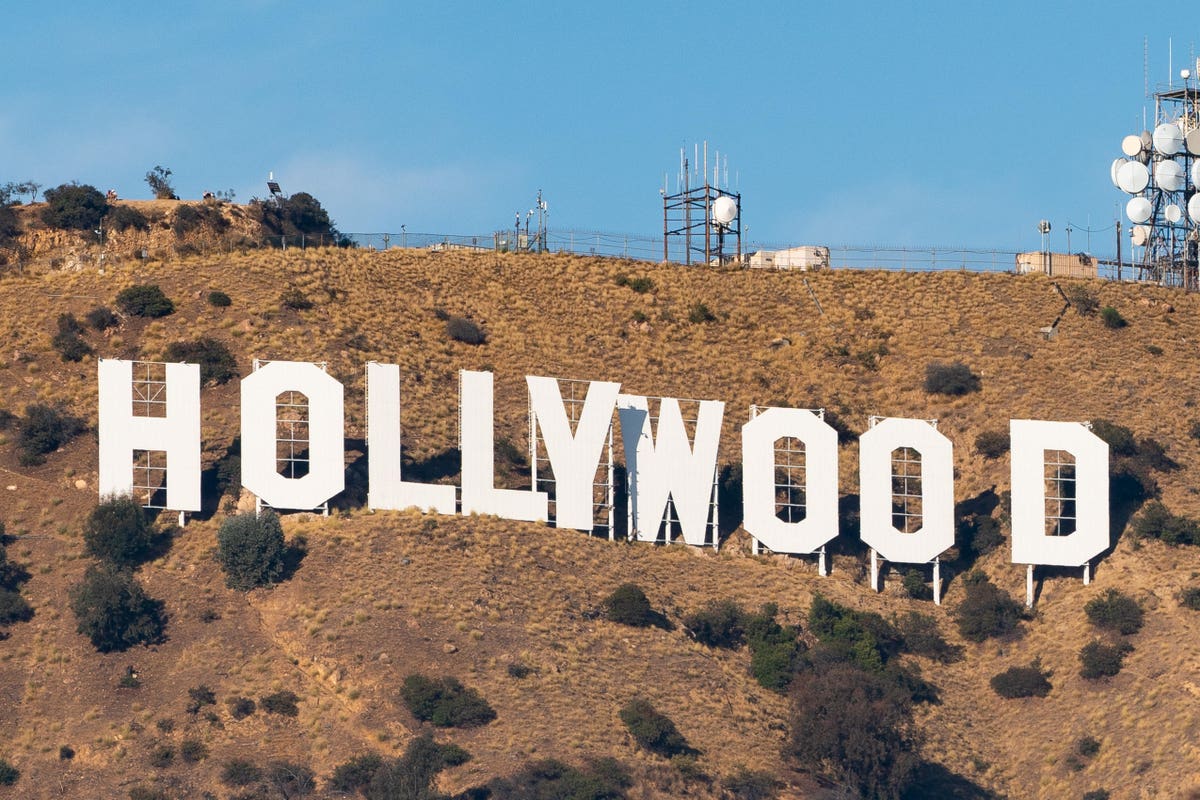 After the year we all just endured, the entertainment industry is poised for a healthy, robust, truly massive and transformative surge.

While the world braces for the darkest period of the pandemic in Q1 of 2021, Hollywood is gearing up for its greatest expansion since WWII, and perhaps ever.

Despite grim forecasts here and elsewhere, one thing’s certain: the theatrical experience isn’t going to go away, it’s simply changing.  In 2019, U.S. Box Office set records of nearly $14 billion in domestic receipts. Due to the pandemic, those numbers dropped by over 80% in 2020. With over 44 “event films” sitting on the shelf, waiting for their moment—including the James Bond thriller, No Time To Die; F9, the most recent Fast and Furious entry and Marvel’s new superhero franchise, The Eternals—theatrical is a “no-brainer” for a huge leap forward in 2021. The question for investors: will current theater chain owners such as AMC, Cinemark and Cineworld continue to own the theaters? Will they partner or ultimately sell out to studios? Whatever the behind-the-scenes drama, there’s no question that by the end of Q2, theatrical will start setting records again, in a massive way.

As movie-going returns to our culture, so will attendance at other “in-person” spectaculars, especially those where outdoor seating is possible. Sporting events, concerts and ultimately Broadway itself will not only return, but likely roar back to sold out audiences at higher ticket prices, meeting the desperate desire for a public bursting at the seams to experience their favorite teams, rock stars and live shows in a communal setting. Vaccinations, therapeutics and “herd immunity” itself could be achieved as early as late Q2/early Q3, while younger citizens are likely to push a “return to normal” even sooner. Look for scores of creative new live events featuring mega-concerts on the scale of Coachella and one-of-a-kind exhibition games and events, unimaginable before this “comeback” year.

In the face of an exploding number of entertainment options, network or “broadcast TV” will push for relevance one last time, by producing and airing many more live productions, reality TV competitions and a much wider array of live sports exhibitions than in previous years combined. Look for Tokyo’s Summer Games to return in 2021, with various tournaments and competitions making for excellent broadcast TV, leading up to the postponed Olympics.

We’re all aware of what a gigantic story streaming was to the year 2020. 2021 will be a transition time, when consumers will be treated to an even larger menu of premium, streaming options. When Disney
held its “Investor Day” over two weeks ago, reporters and key stake-holders were literally exhausted by the end of the four hour presentation, after absorbing the overwhelming scope of offerings Disney has planned for the next 12-24 months. Where Disney goes, the other big media verticals will follow. 2022 will likely see at least one major streaming service fold up its tent and go home (either through acquisition or consolidation), but in 2021, it will be a “battle royale” for the survival of the fittest, resulting in a dizzying amount of epic production, marketing and an overwhelming number of content choices. Sequels to popular streaming series will return while multiple, new “made for streaming” movies and series premiere. Some studios, like WarnerMedia, will front load their new digital platform with movies intended for theatrical release, all leading to a streaming universe that will make 2020’s efforts look timid, by comparison.

Never before has Hollywood been forced to reckon with a scenario where their pipeline of content could actually run out. Clever minds in the worlds of news, documentary and animation stepped up and along the way, entire cable networks were able to stay in business in 2020, despite having their traditional line of scripted content becoming nearly entirely depleted. Future shut-down scenarios are being actively guarded against now, as studios, production companies and new content engines order “back up content” so that plenty of first-rate, scripted material is abundantly available—in motion picture and series formats—should another months-long work stoppage occur again.

Despite what’s certain to be a hellish Q1, both in terms of human tragedy and professional sacrifice, the rest of 2021 appears to be one of tremendous resurgence and renewal.

Stay calm and carry on, Hollywood.

The world is impatient for your full and glorious return.