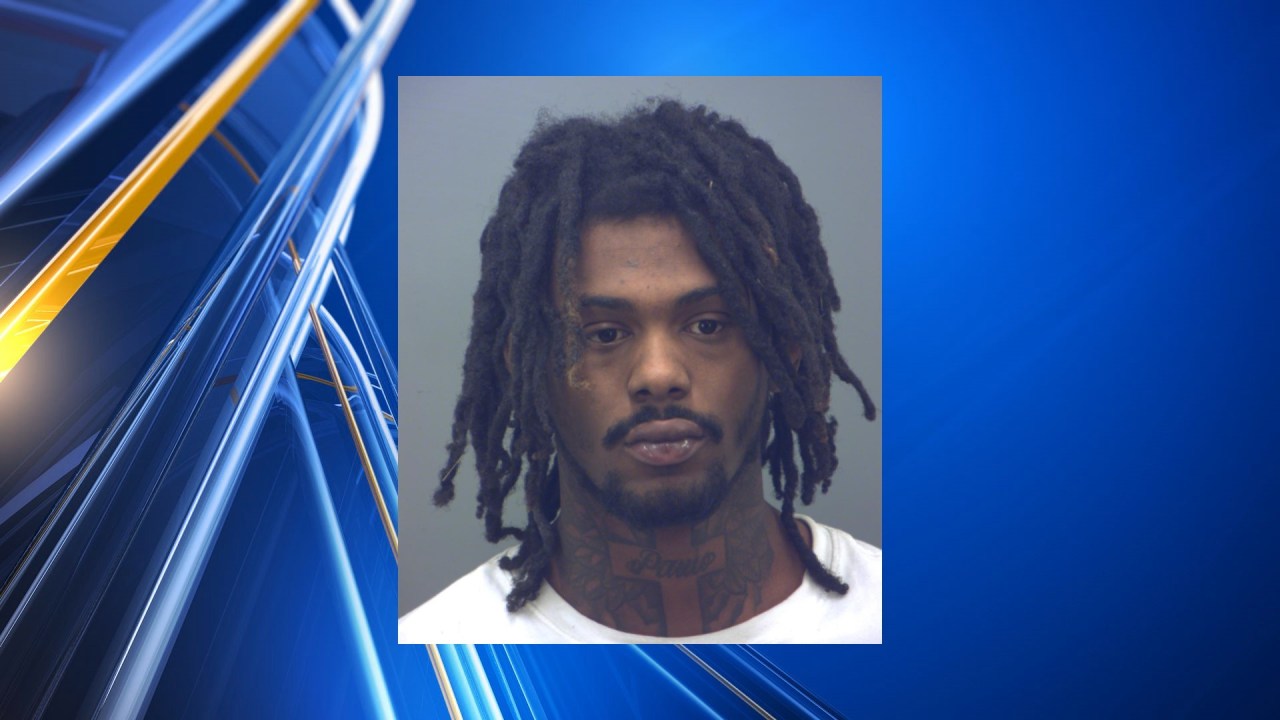 According to EPPD officials the incident happened Sunday morning in front of the College Dropout Bar, at the 200 block of Cincinnati. Sixteen EPPD officers were assigned to the district, and responded quickly to a large fight in front of the bar.

As the officers approached, they saw a man pull out a gun and “indiscriminately shoot into the crowd that had gathered.”

Police say that man, later identified as 22 –year-old Christopher Paul Hicks ran from the officers while still holding the gun.

As Hicks tried to run away, another group of officers intercepted him as he ran towards Mesa Street. Hicks was tackled by officers in front of the Corralitos Restaurant across the street.

Officers add that the gun that was found underneath Hicks was jammed.. With the weapon jammed – and the officers’ immediate response – Hicks was denied the opportunity to continue firing.

Hicks was placed under arrest and booked into the El Paso County Detention Facility with a combined bond of $60,000.