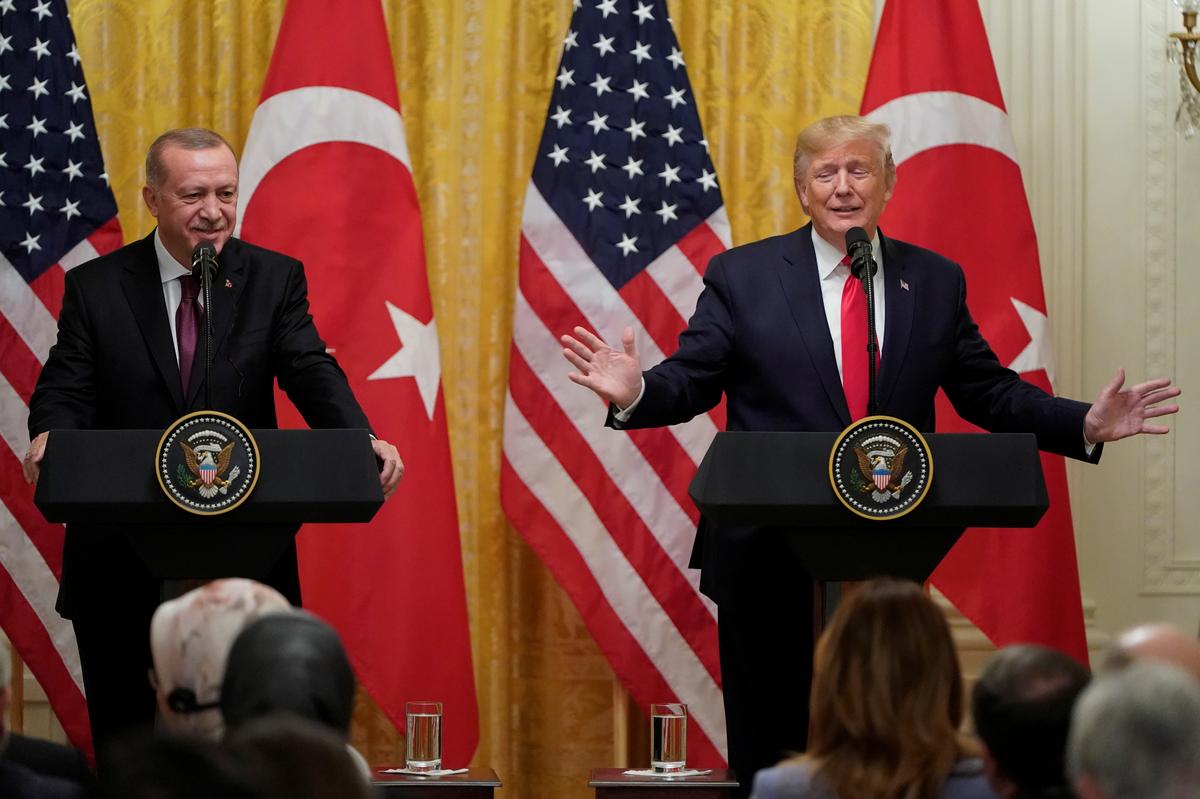 ANKARA (Reuters) – Turkish President Tayyip Erdogan said he discussed the conflict in Libya with U.S. President Donald Trump in a phone call on Monday and that the two leaders agreed on “some issues” related to developments there.

“A new era between Turkey and the US may start after our phone call. We agreed on some issues,” Erdogan said in an interview with state broadcaster TRT, adding that he would also discuss Libya with Russian President Vladimir Putin.