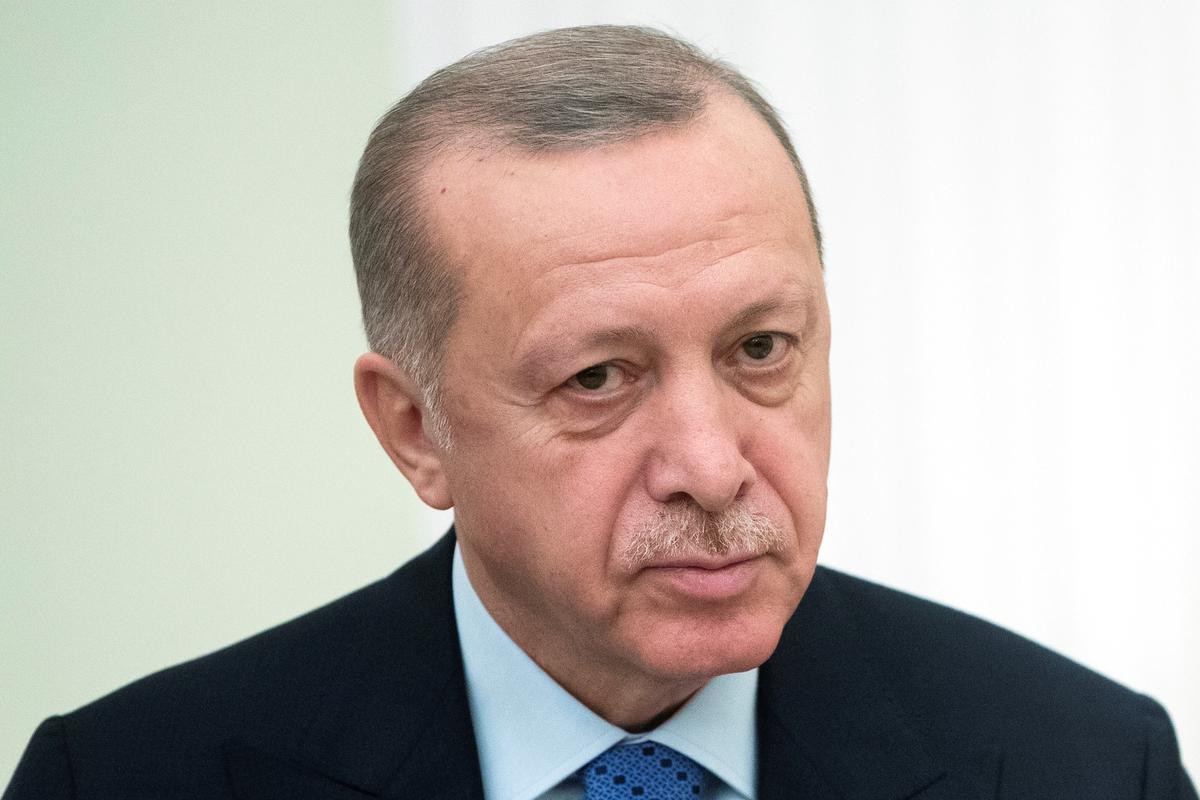 ANKARA (Reuters) – President Tayyip Erdogan said on Tuesday the Syrian government was increasing provocations in northwest Syria’s Idlib region and that Turkey would not allow it to become a conflict zone again.

On Monday jets bombed several villages in the rebel-held region in the first such air strikes since a Turkish-Russian ceasefire deal over three months ago that halted major fighting. Erdogan was speaking after a cabinet meeting.