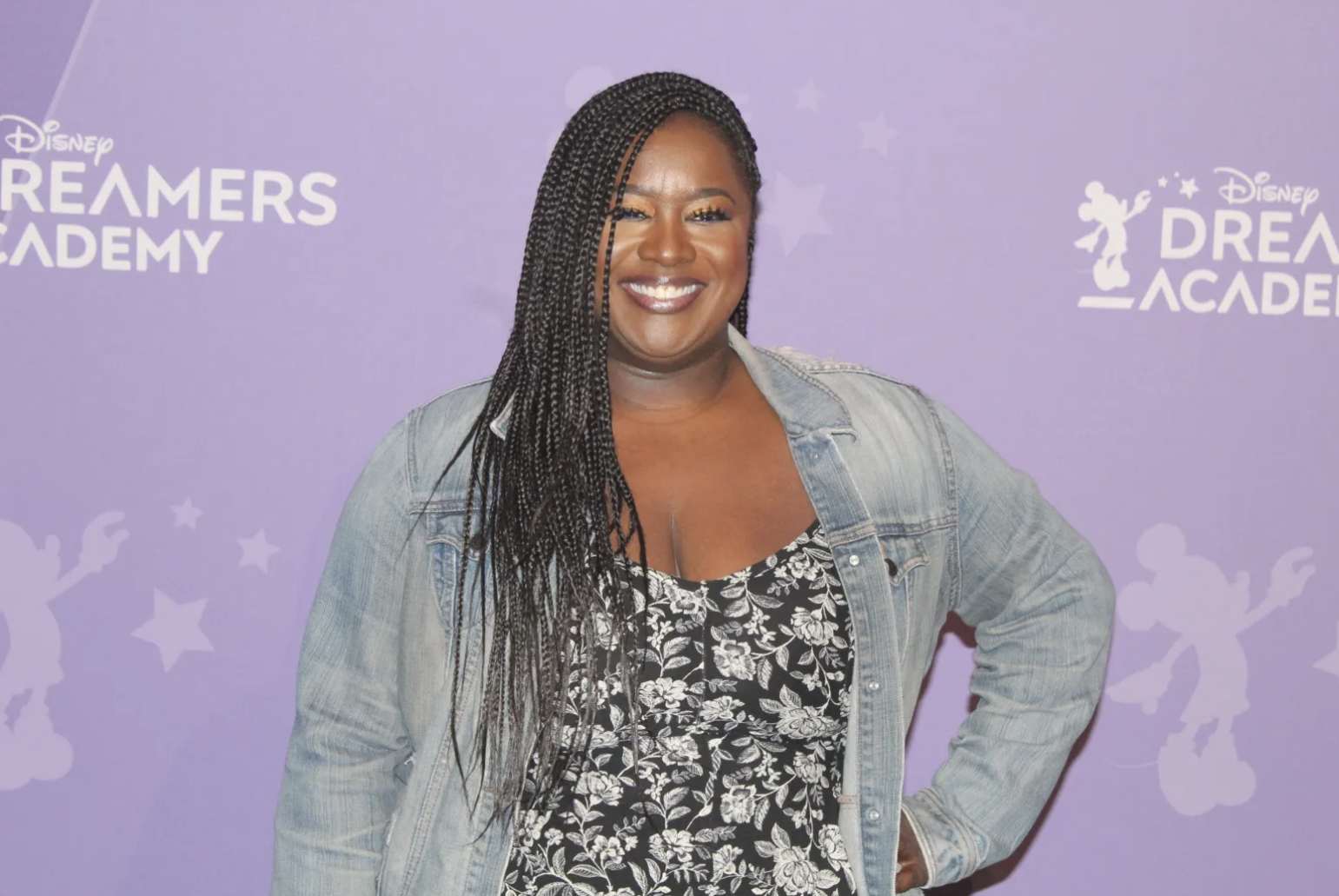 Carter engaged the dreamers while speaking to the renowned speakers, inquiring how they navigated their journey to find success in their respective careers.

She worked alongside Candi Carter, veteran television producer for The Tamron Hall Show, The View, and The Oprah Winfrey Show to create opening numbers at the educational event. Candi even convinced Kelley to drop hip hop bars as she commenced another learning segment for the dreamers.

Joining along with the 100 students invited to Disney to learn how to harness the power of their dreams, Kelley told Black Enterprise that she also has dreams and goals that she is also working on for this year. Carter started a production company, Lodge Freeway Media, with fellow journalist and best friend, Jemele Hill. The intrepid duo just sold their first program to Showtime.

“We are doing it in collaboration with Gabrielle Union. We are really excited about that, and that is a long-held secret dream that I’ve had to produce content for television and film outside of what I do as a narrative journalist narrative storyteller. I’m really excited to kind of meld those two worlds together, I think, and see what that looks like, and even though I’m a little shy to talk about it, it is something that I learned that once I put it out there, people really embraced it…I’m hoping we get a chance to close a couple of more deals in 2022 and see our first show start to come for fruition,” explained the Emmy-winning journalist.

While juggling her company, Kelley hosted ESPN’s UnDefeated, a platform that covered the intersection of sports, culture, and race. Now the program is being re-imagined and re-branded as Andscape, And– for the infinite ways to define Blackness, Scape-for inclusive, eclectic, and deeply dimensional view of the world, as reported by Good Morning America. Kelley will host Another Act show that will still highlight sports, culture, and entertainment news.

“It’s going to be a one-stop place of content creation. It’s also going to be a space where you get really great, rich, layered content about Blackness,” Kelley explained to GMA correspondent Kenneth Moton.

We want to make sure we are talking about Black creators and Black culture, Black existence twelve months a year, 365 days of the year, all days of the week,” said Kelley of the program that intends to explore universal truths and human evolution.