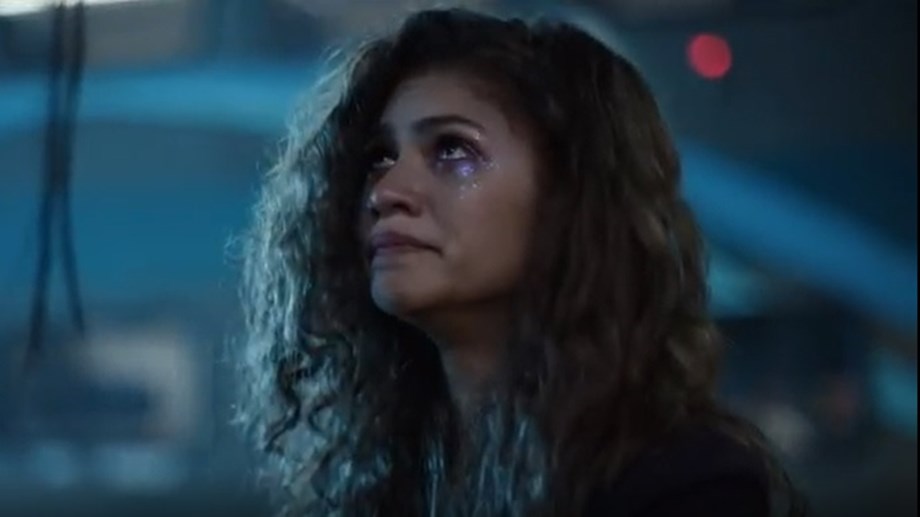 Euphoria, HBO’s second most-watched show since 2004 behind Game of Thrones is announced for Season 3 via the series’ Instagram account. After a long delay, the second season of the HBO teen drama Euphoria premiered on January 9, 2022, and ends on February 27. Recently, Zendaya and Hunter Schafer opened up on the plotline for Euphoria Season 3.

On February 4, the Euphoria Instagram account shared a short clip to announce that season two wouldn’t be the end for Jules, Maddy, Kat, Nate, Cassie and co. ‘#EUPHORIA has been renewed for season 3,’ the channel captioned the clip.

Euphoria is based on the Israeli miniseries of the same name created by Ron Leshem and Daphna Levin. The television series is created and written by Sam Levinson for HBO.

The teen drama follows Rue Bennett (Zendaya), a recovering teenage drug addict who struggles to find her place in the world and follows a group of high school students through their experiences of identity, trauma, drugs, self-harm, family, friendships, love, and sex.

Euphoria Season 2 ends with Rue is back. Rue and Jules (Hunter Schafer) are still broken up. Recently, in an interview with Life and Style mag, Zendaya weighed in on what’s to come in Euphoria Season 3.

“We carried her all the way to hopefully what is rock bottom and a dark moment, and hopefully by the end leave with a sense of happiness and joy that there is hope for her in the end,” the actress told Variety in April 2022. “I think that was expressed through her watching Lexi’s play. … Rue wants to be here and it’s up to her now. I really hope that we can explore her life in the future, closer to the other side and her sobriety journey.”

In terms of the relationship of Rue and Jules, Hunter Schafer revealed to Variety that they both still love each other.

“I think they still love each other a lot. They’ll always have the beautiful memories they made together — as well as the tough ones. I hope they can look back at that relationship and smile at some point,” said Hunter Schafer.

When it comes to the release date of Euphoria Season 3, fans are assuming that as Season 2 has been pushed back due to the COVID-19 pandemic, they will be getting Euphoria Season 3 in early 2023, if everything runs smoothly.

The release date for Euphoria Season 3 is yet to be announced. Stay tuned to get more updates on HBO series.