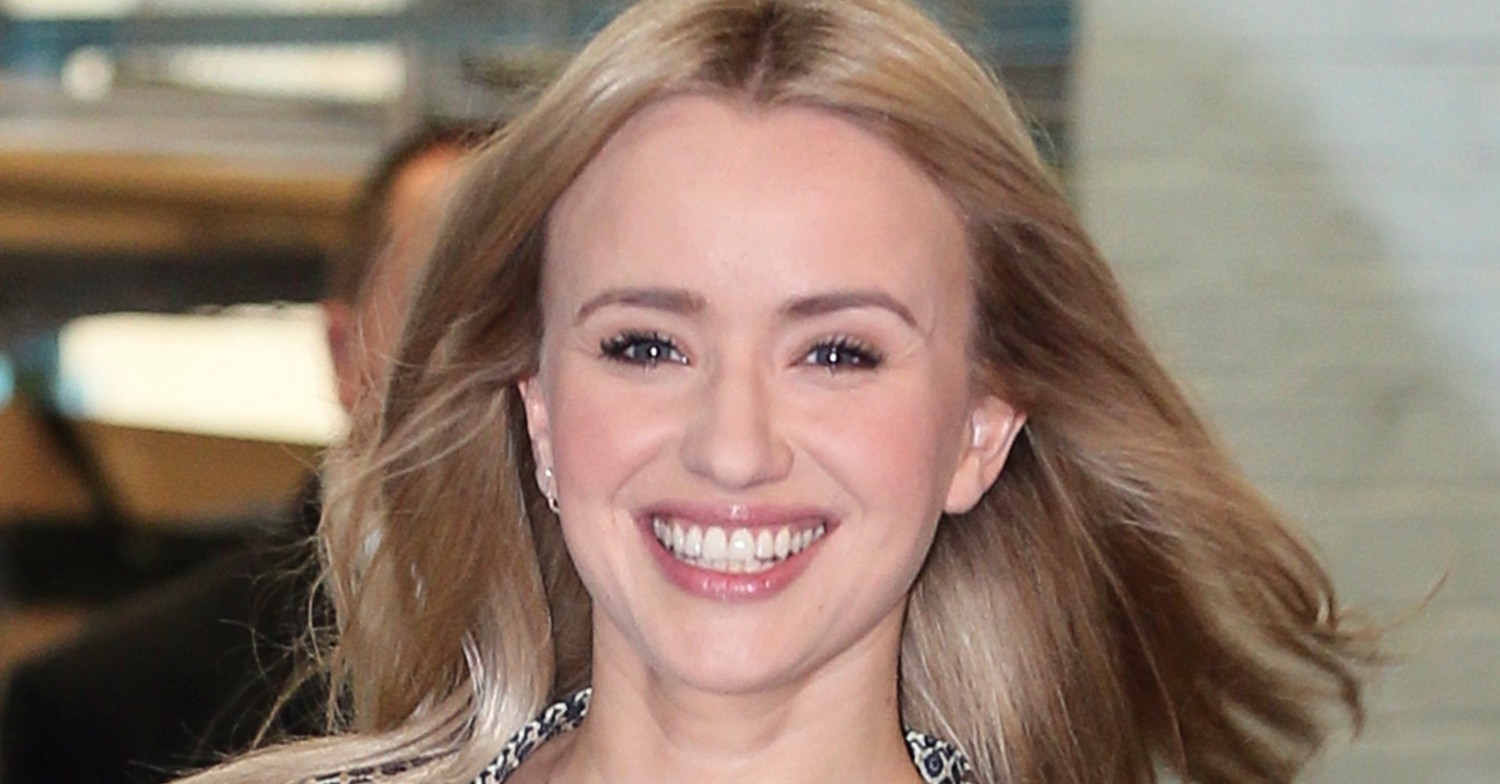 Sammy Winward left her fans in disbelief after sharing a snap of her lookalike daughter.

Followers of the Emmerdale star were stunned by the likeness between Sammy and 15-year-old Mia.

Sammy, who played Katie Sugden in the ITV soap, had many convinced the image was actually of her.

And even though Mia herself commented on the Instagram pic, plenty of onlookers could not get over the pair’s resemblance.

It showed Mia beaming as she showed off her new accessories and a new hairstyle.

Sammy explained in the photo’s caption that she was sharing the selfie because it represented a life moment for them both.

My God I thought it was you!

The actress wrote: “Finally gave in to getting her second earrings done and her first set of highlights!

“She’s growing up way too fast for my liking!”

Several fans found it hard to accept that it wasn’t actually Sammy in the photo.

“My God, I thought it was you!” exclaimed one person the comments.

“My goodness, I thought this was you! So like you!” echoed another.

And a third person pondered: “This is you, surely?”

“Honestly I thought you had got your earrings done, wow two peas!” remarked yet another follower.

Other commenters could believe the image showed Mia, but still made it clear they could see a strong resemblance.

“Your double, jeez,” remarked another.

A third contributed: “Chip off the old block.”

And someone else complimented them both: “Beautiful like her mummy.”

Another observer who apparently knows Mia and her mum personally got a response from Sammy.

“That’s not Mia,” they insisted.

Sammy replied: “Haha! I know! Grown up a lot since you last saw her!”

Mia, however, seemed slightly bashful at the attention, posting an emoji of a monkey covering its eyes in embarrassment.

And in response, proud mother Sammy told her: “Oh shush!”

Emmerdale stars Zoe Henry (who plays Rhona Goskirk) and Anthony Quinlan (Pete Barton in the soap) were also among the commenters.

Sammy showed off a hair transformation of her own a couple of months ag0 – and Mia had a hand in that, too.

She wrote at the time: “Don’t think I’ve ever been this blonde but kinda liking it!

“Slightly terrifying having it bleached by my 15 year old (both nearly stormed off half way through as it was so stressful).”

Leave us a comment on our Facebook page @EntertainmentDailyFix and let us know what you think of this story.