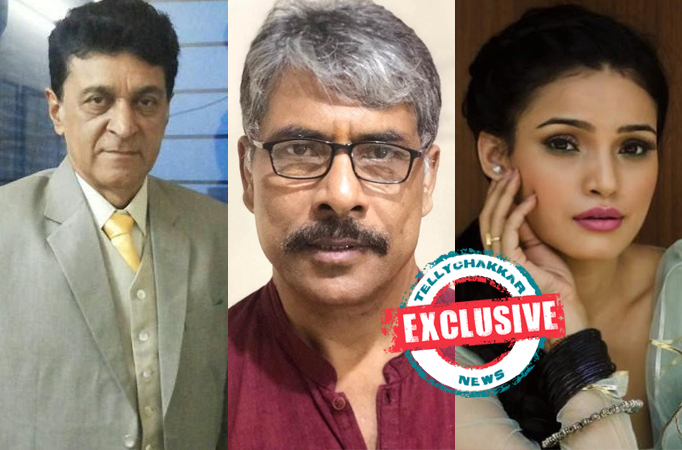 MUMBAI: TellyChakkar is back with an interesting piece of information from the world of television.

We’ve always been at the forefront of bringing all the latest updates about various television shows and upcoming tracks of the same.

Dangal TV’s Crime Alert is one of the most-watched crime-drama series on the small screen.

The crime show has always highlighted some crucial and sensitive incidents which keep the viewers hooked to the screen.

Well, now we have exclusive information about the show’s next star cast for the upcoming episode.

Popular TV and film actor Jitendra Trehan, Shrashti Maheshwari and Kishan Bhan are roped in for the upcoming episode.

Nothing much has been revealed about their characters.

On the other hand, Kishan is popularly known for his shows like Savdhaan India, Crime Patrol, Balika Vadhu, Mahabali Hanuman among others.

The episode is produced under Masterstroke Production by Soham Master who is a renowned producer in Gujarat.

Stay tuned to TellyChakkar for all the latest updates.