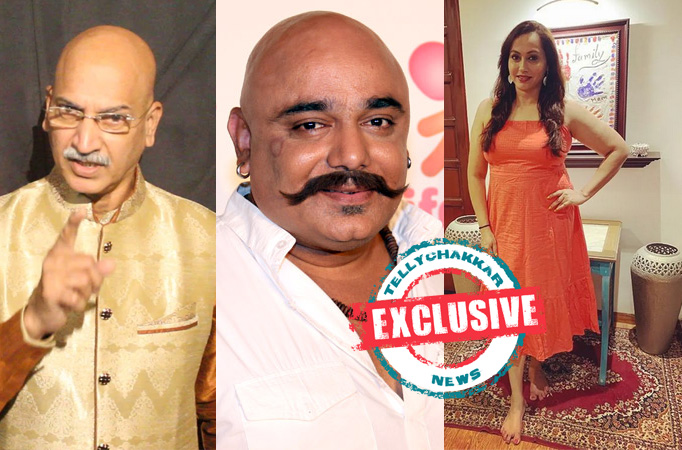 Doordarshan is coming up with a new show tittled “ Swaraj” and Jaywant Patekar, Swatantra Bharat and Dipali Kamatare roped in for the show.

MUMBAI : Tellychakkar as always been in the forefront in bringing the exclusive news from the world of entertainment.

A lot of new shows are being launched by various channels and now Doordarshan is all set to launch a new show soon.

The popular channel has had a wide reach to the viewers ever since the beginning and its one of the oldest channels on television.

We have exclusively got to know that television actors Jaywant Patekar, Swatantra Bharat and Deepali Kamat has been roped in for an upcoming show on Doordarshan.

Not much is known about their role in the serial but they would be having pivotal roles.

Jaywant is a very known and established actor in the entertainment industry, he is known for his performance in serials like Sat Na Gat, C.I.D, Savdhaan India: Crime Alert etc. He has also been part of Bollywood movies like Khamoshi the Musical, Swarajya etc.

Swatantra Bharat has been part of many Bollywood movies like Wanted, De Dana Dan, Johnny Gaddaar, and Rowdy Rathore.

Dipali is an actress, known for her roles in movies like Goonj , Saare Jahaan Se Mehnga, and Agniphera.

Well, there is not much known about the show and the cast, but we promise to get you more details on the same.

For more news and updates from the world of television, OTT, and Bollywood, stay tuned to TellyChakkar.

READ: Harshita Ruhela to join the cast of Contiloe’s next titled Swaraj )