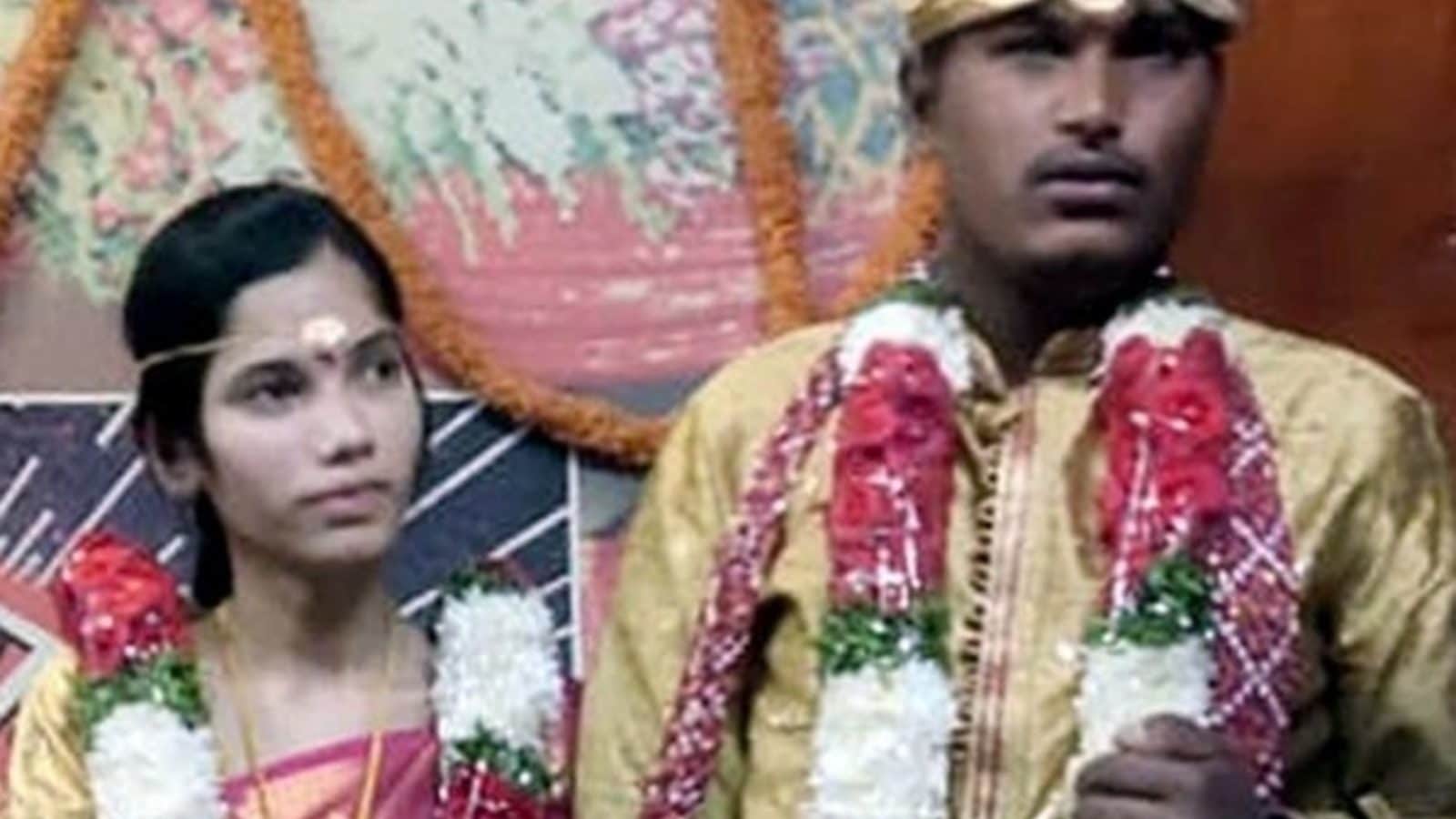 The grisly murder of a man at the Saroornagar Tehsildar office in Hyderabad this week allegedly over an interfaith marriage has triggered nationwide revulsion. Now, in an exclusive interview with News18, Ashrin Sulthana (aka Pallavi), wife of the victim Billapuram Nagaraju (25), has recounted those horrific moments from Wednesday and the backdrop against which her late husband’s blood was spilled.

“They broke his head with an iron rod,” she said. “No one came to help us…Police arrived 30 minutes after the crime…The attackers came on two separate bikes.”

Authorities say they have arrested the main accused in the case and detained other suspects, among whom are members of Sulthana’s family. A senior police official told PTI that the woman’s brother was against her getting married to a person belonging to another religion and decided to “eliminate” the man.

“Before my marriage, my brother tried to kill me. He tried to hang me twice,” Sulthana told News18. “I fled to Hyderabad and we got married in an Arya Samaj temple…We changed our SIM card so that our family could not contact us.”

The couple had been in a relationship for several years and got married this January.

“My mother had warned us that my brother would kill us if we got married. When Nagaraju got murdered in the middle of the road, no one came to help us,” said Sulthana. “Immediately after our marriage… we went to the SP (superintendent of police) office… We also signed a bond… We informed the police about the threat from my brother.”

According to officials, the assailants pushed Nagaraju to the ground and beat him up indiscriminately with rods, and stabbed him with a knife, resulting in his death on the spot.