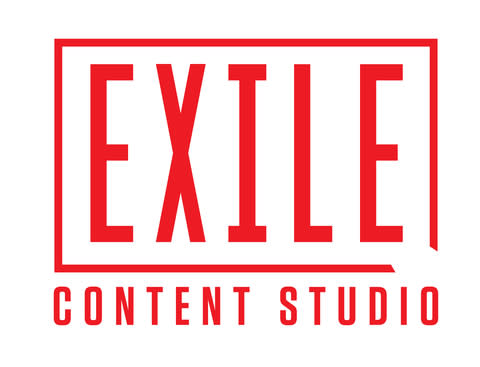 LOS ANGELES, December 28, 2021–(BUSINESS WIRE)–Exile Content Studio has entered into an agreement with Spanish artist Edgar Plans and Curatible to partner for a series of NFTs (non-fungible tokens) based on Plans’ work, which will serve as the basis of a new entertainment franchise named Lil’ Heroes. The NFTs will launch Jan 2022.

The deal is part of a long-term, forward-thinking strategy for Exile, one of Hollywood’s leading content providers for English and Spanish speaking audiences worldwide. The company envisions Lil’ Heroes as a lasting entertainment franchise with multiple components, including an animated children’s TV series, a virtual metaverse experience, consumer products and publishing.

“This is our first foray into NFTs and we couldn’t be more excited about partnering with Edgar and Curatible,” said Daniel Eilemberg, president of Content at Exile. “We think NFTs can be a powerful way of building engaged communities around art, fashion and entertainment franchises, while rewarding early fans with real value and ownership. Building this franchise not just for, but with the community is a new way to think about the relationship between a studio and its audience, and one we’re excited to explore.”

Based in Gijón, Spain, the Madrid-born Plans is a contemporary visual artist whose works have been featured at key galleries and museums, including the Almine Rech in Paris, Brussels and Shanghai, the Moscow Museum of Modern Art and the Galeria Miguel Alzueta in Barcelona. He is best known for his colorful, expressive, and lively big-eyed, mouse-eared cartoon characters known as the Animal Heroes, which in his mixed-media works he places against urban backdrops of doodles and scrawl as serious social commentaries on racism and gender equality.

“I’m excited to be partnering with Exile and Curatible to bring this unique collection of NFTs to life,” said Edgar Plans. “Lil’ Heroes is a collection inspired by the work I’ve created throughout my time as an artist, and I can’t wait to share that art with a new audience and explore how we can build on this franchise in the entertainment space.”

Curatible is a team of art collectors that want to revolutionize the way people acquire, collect and appreciate art. By taking advantage of the early stages of blockchain and NFT technology, Curatible is building a community that bridges the gap between physical and digital worlds. Curatible works with renowned international artists to create unique NFT collections based on their work, allowing artists to set a foot in the digital art world and NFT collectors to invest on art creators with a track record and a real market value.

“We are creating a bridge between traditional art and the digital world. And we are happy to collaborate with a contemporary artist like Edgar Plans to help him in the transition into NFTs,” said Massine Benoukaci, CEO and co-Founder of Curatible. “It’s a real pleasure to collaborate with Exile and mix our expertise to build a real community, franchise and project around Edgar.”

Exile’s team has led content for the largest media companies in Spanish in the world with responsibility for the film studio, OTT service, broadcast and cable networks, music, news and digital. Their current slate includes Oscar winners and talent across genres and formats.

To stay up to date with Exile’s upcoming projects, follow along at @ExileContent.