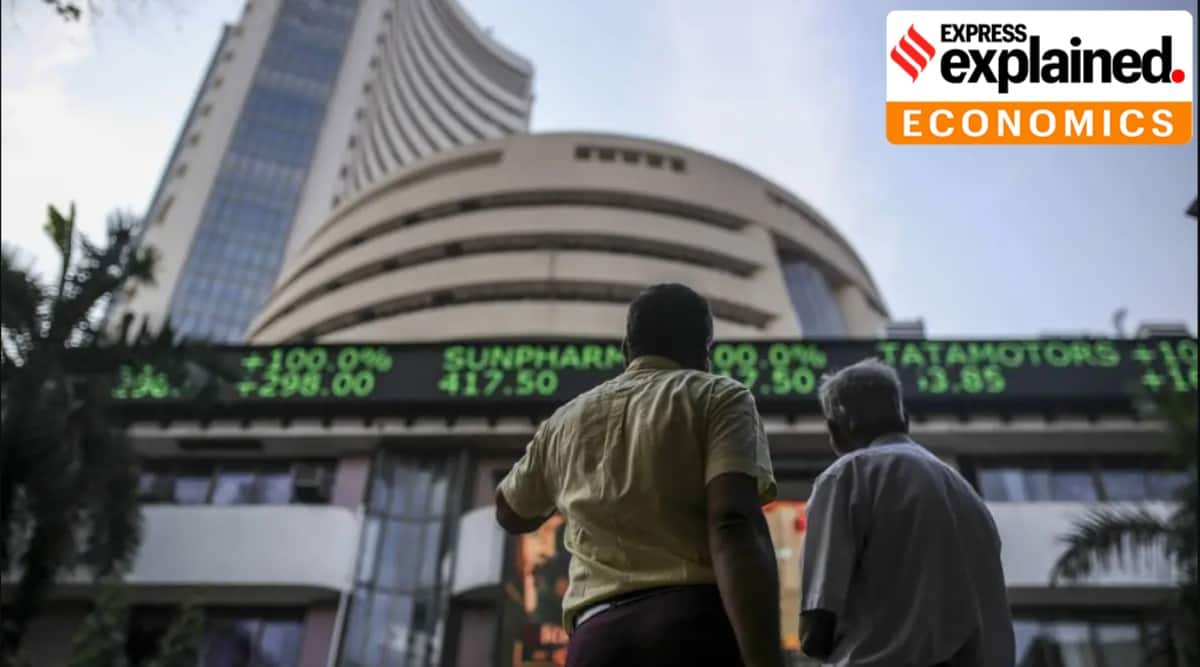 Investor sentiment in the secondary market has a bearing on the primary markets. RBI’s decision to hike the interest rate led to a sharp fall in the benchmark indices on Wednesday (May 4). The Sensex fell by 900 points after Governor Shaktikanta Das started his speech around 2 pm.

Why did RBI announce the rate hikes in the middle of the LIC IPO which is critical for the government? Will the rate hike have a bearing on the public issue?

The rate hike decision is unlikely to have a bearing on the full subscription of the public issue now.

Sources say that anchor investors had subscribed to around Rs 5,600 crore of the issue size on Monday, and the issue has already received subscription of around 60 per cent — it is unlikely that the rate hike will have a bearing on the issue here onward. Market experts feel that the RBI could have considered this while timing its decision.

The government has significantly reduced the size of the public issue from around Rs 60,000 crore planned earlier to around Rs 21,000 crore, and retail investors and policy holders are getting a significant discount. Many market watchers feel that it is unlikely that the rate hike decision will impact their decision to subscribe to the issue.

A top official with a leading brokerage firm, however, said that some investors who may be looking for listing gains, and who might have invested over the next couple of days, may now stay away if the markets remain choppy.

While the Sensex lost over 2 per cent on Wednesday largely on account of the RBI’s rate hike, market participants feel that if the secondary market turns volatile over the coming days on account of both the hike in India and the expected rate hike by the US Fed later tonight (India time), it will have a bearing on listing gains.

“So, while the issue may sail through easily, this could possibly impact listing gains and could also keep some large investors, who invest for listing gains, away from the issue,” said a top official with a brokerage firm. The official said that RBI’s decision could also impact IPO financing, and thus limit to an extent the oversubscription numbers of the issue and thereby the listing gains.