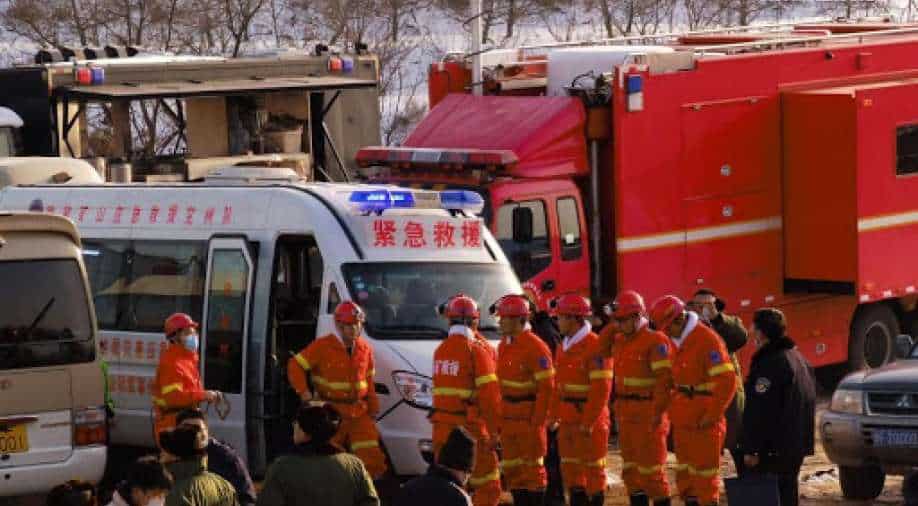 Twenty-two gold miners have been trapped underground for nearly two days after an explosion in a mine under construction in eastern China.

Rescue workers have so far been unable to contact the trapped miners because the blast damaged the communication signal system, the report said.

The explosion badly damaged the exit ladder from the mine and the communications system, so authorities could not contact the trapped miners, the statement released late Monday said.

Authorities have sent rescuers to the mine, which is owned by the Shandong Wucailong Investment Co. Ltd. The company is named by Zhaojin Mining, China’s fourth-biggest gold miner, as a related party/“subsidiary of an associate” in its 2019 annual report.

Mining accidents are common in China, where the industry has a poor safety record and regulations are often weakly enforced.