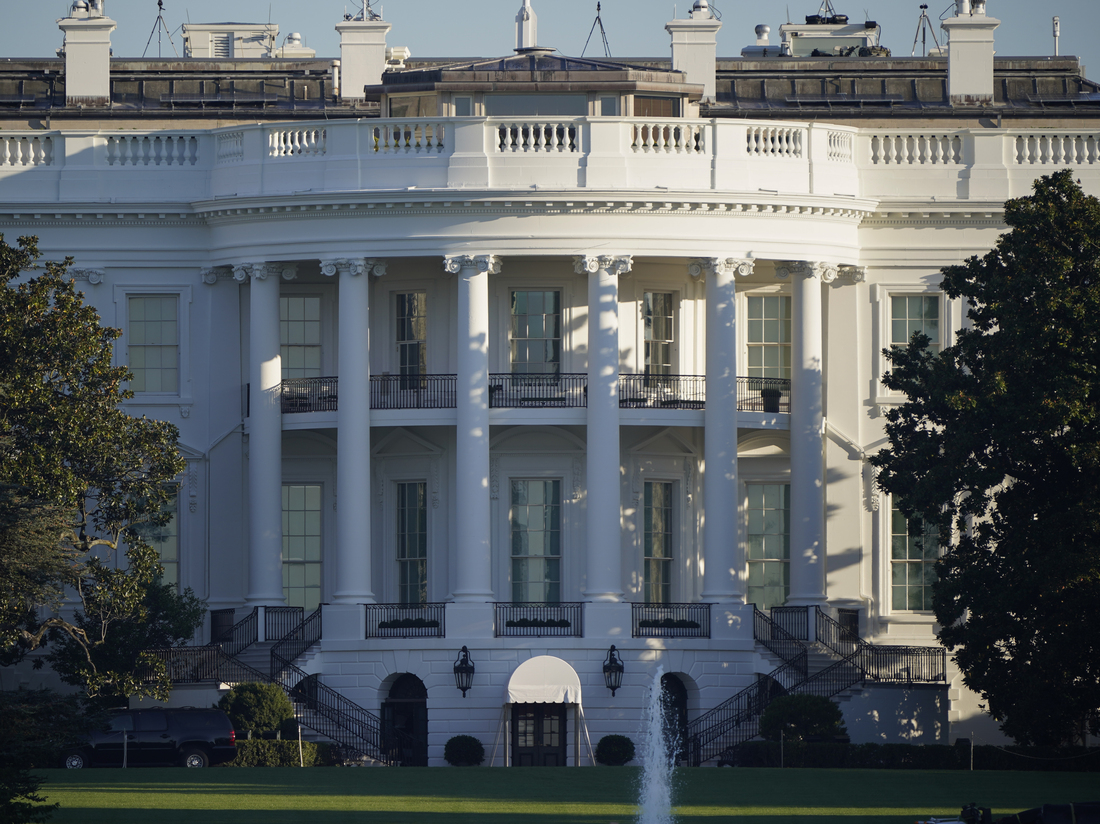 Facebook and Twitter took action against social media posts released by President Trump from the White House on Tuesday morning. 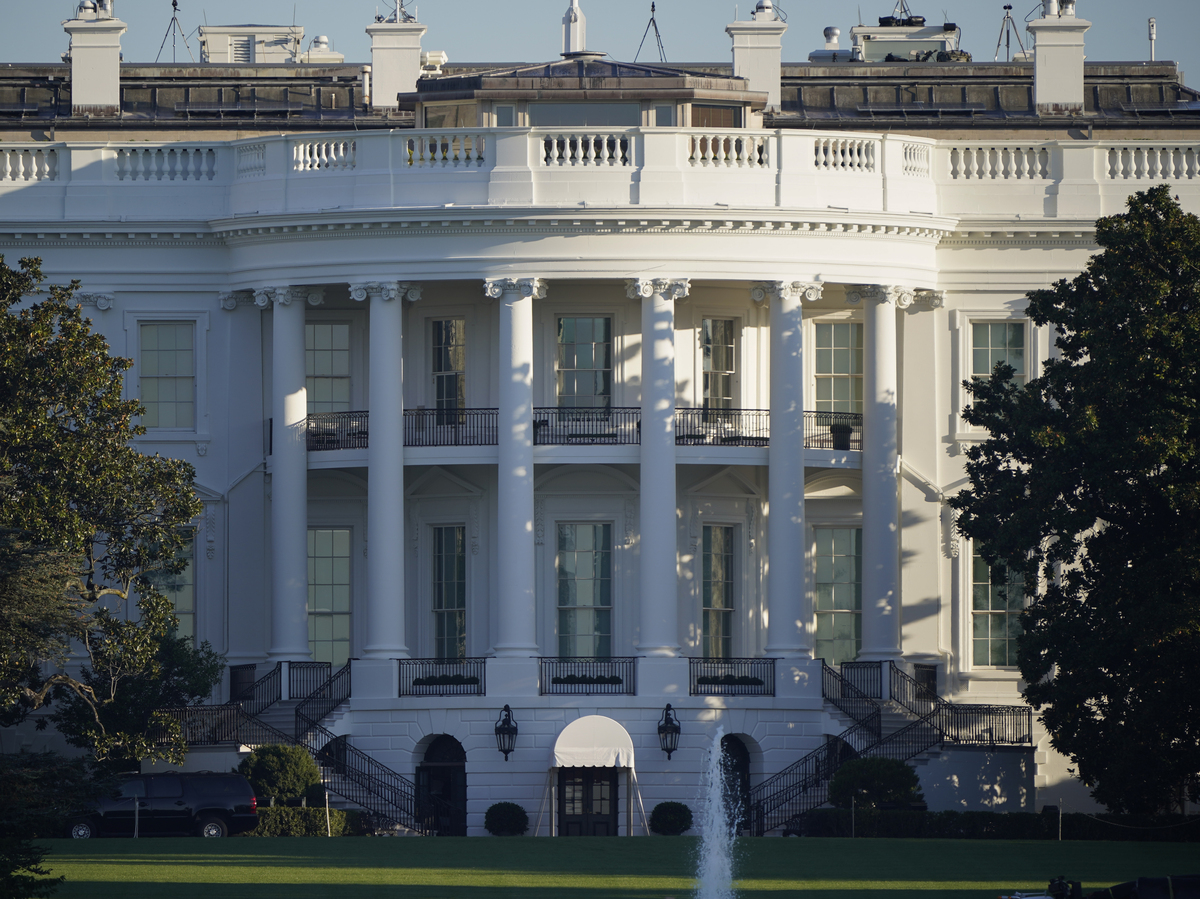 Facebook and Twitter took action against social media posts released by President Trump from the White House on Tuesday morning.

Facebook and Twitter took measures to screen against misinformation after President Trump put posts on both sites that falsely claimed COVID-19 is less deadly than the flu in “most populations.”

Facebook took down Trump’s post, saying that users are not allowed to make false claims about the severity of the pandemic. The social network says the post broke its rules against harmful misinformation.

Twitter allowed the president’s tweet to stay up with a warning label. The company said it is in violation of Twitter’s “rules about spreading misleading and potentially harmful information related to COVID-19.” But it added that the company “has determined that it may be in the public’s interest for the Tweet to remain accessible.”

Both companies have previously taken action against posts shared by the president because of violations to their rules.

Trump, who is currently being treated for COVID-19, has been downplaying the severity of the disease that has killed more than 210,000 in the U.S.

“Many people every year, sometimes over 100,000, and despite the Vaccine, die from the Flu,” Trump said in the tweet. “Are we going to close down our Country? No, we have learned to live with it, just like we are learning to live with Covid, in most populations far less lethal!!!” However, during the 2019-2020 flu season, the Centers for Disease Control and Prevention estimates that 38 million people in the U.S. got the flu and 21,909 of them died.

More than 7.4 million Americans have contracted COVID-19 so far this year, according to data from Johns Hopkins University.

Fatality rates for the respiratory illnesses vary by age, with older people at higher risk than younger ones for both diseases.

The overall mortality rate for seasonal flu is typically below 0.1%, according to the World Health Organization. The rate at which people in the U.S. infected with the coronavirus die has been estimated at between about 0.5% and a little over 1%.