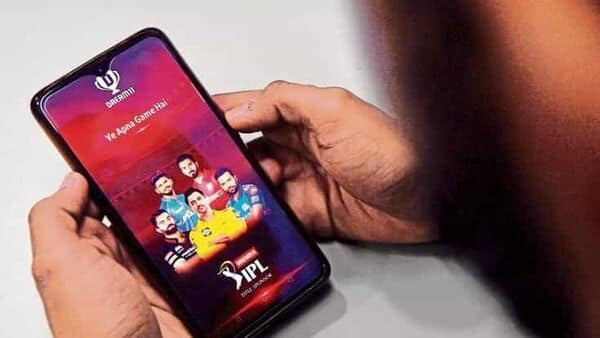 Titled ‘Fantasy Sports: Creating a Virtuous Cycle of Sports Development’, the report said India is the world’s biggest fantasy sports market with a user base of over 13 crore people.

Unlike its global counterparts, where fantasy sports users are predominantly male, accounting for 67% of the total revenue generated, currently, it is estimated that close to 30% of the registered user base on fantasy sports platforms in India are women, a number that is expected to consistently rise in the next few years.

The report also said about ₹5,200 crore revenue has been generated from fantasy sports in FY21, which is likely to have also created an indirect revenue of approximately ₹5,500 crore through its vendors and service providers.

It added that GST, income tax on winnings and corporate tax paid by fantasy sports operators has grown 10 times over the past three years to ₹1,450 crore in FY21. According to the law, income tax on prize-winning money from this fantasy sport is taxable at 30% excluding cess and surcharge.

The projected cumulative tax contribution by the industry is likely to grow to Rs. 24,300 crore by FY2025, as per the report.

Cricket, the dominant sports on fantasy sports platforms, may see its share going to other sports such as kabaddi, hockey, football and volleyball which are growing in popularity, but is expected to continue growing at 30% CAGR over the next four years and remain the highest contributor to the overall revenue of the fantasy sports industry, the report said.

Women’s cricket has also gained popularity with fantasy sports; the first 12 matches of the 2020 ICC Women’s Twenty20 World Cup generated 4.1 crore viewing hours in India, a 213% increase from 2018. During Phase 1 of the 2021 edition of the Indian Premier League (IPL) alone, the fantasy sports industry user base in India grew by over 20 lakh.

Half the user transactions on fantasy sports platforms have been driven by tier 2 and tier 3 cities, the report found.