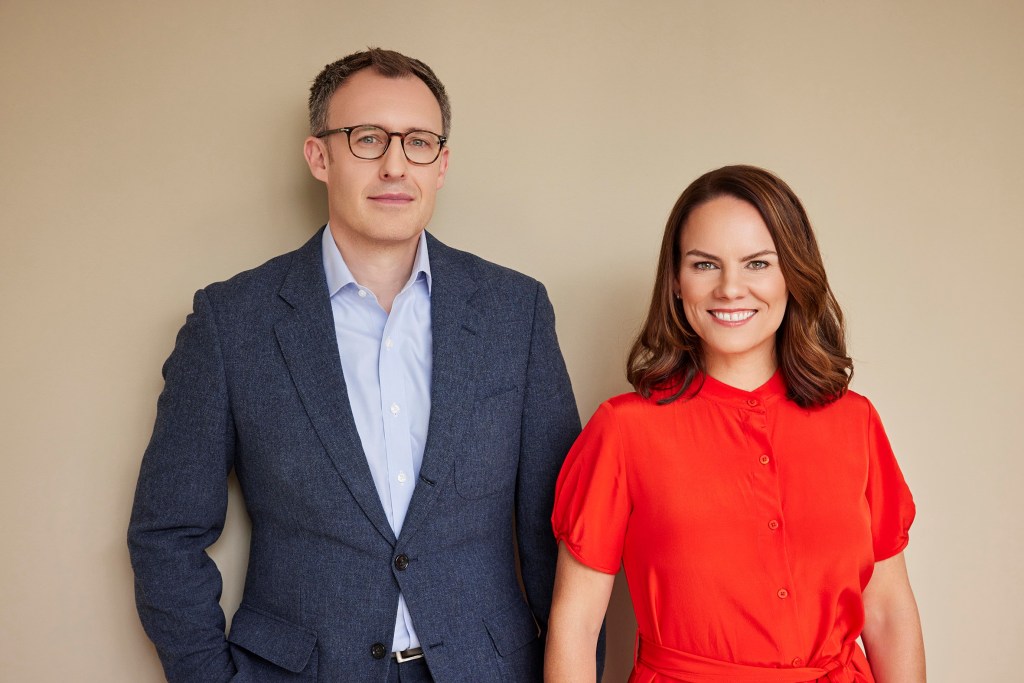 Federation Entertainment has further expanded its European footprint by setting up in Germany with veteran execs Philipp Steffens and Julie Link.

Glisk, a creatively-led production and talent management company, will focus on the creation, production, financing and distribution of high quality originals via a stable of independent studios.

Both scripted and non-scripted shows will be targeted at the German domestic marketplace and the outfit will also look to produce international co-productions.

The new company sees Federation Entertainment link up with an experienced husband-and-wife team  in Steffens, who most recently created and produced TNT Germany’s The Valley, and Link, who has held senior positions at Critical Content, Relativity Television and Splendid Studios.

Around The World In 80 Days producer Federation has expanded at a rapid pace over the past year, having partnered with U.S. studio Anonymous Content to launch a joint venture in France, opened in the U.S. via new management and production company Animal Federation and set up a UK operation helmed by two former eOne execs. It most recently took a majority stake in French independent studio Robin & Co.

“Germany was the last major European country where Federation had yet to establish a solid presence because we were waiting to meet the right partners,” said Federation Founder and President Pascal Breton.

“Julie Link and Philipp Steffens are those partners. Julie and Philipp perfectly embody the balance between artistic excellence and an ambition to engage our ever-growing audiences, particularly on digital platforms. We hope that our combined forces will attract even more talent for our management activities and also to develop and co-produce a large slate of independent productions.

Breton added that Federation’s “contribution to the gaps in development, pre-sales, and distribution financing should allow Julie and Philipp and their partners to launch more productions in the coming years and we look forward to working with them.”

Steffens and Link said: “As husband and wife we have wanted to work together for a long time and the last year has provided the perfect environment for us to make our dream a reality.

“We want to be an incubator for great ideas and bring them to light creating engaging and emotional content that travels globally. We couldn’t ask for a better partner than Federation Entertainment – they have a real understanding of our goals and will be an incredible support as we are able to tap into the outstanding talent at the global network of independent studios.”

Studio Legal in Berlin and Frieh and Associates in Paris handled the deal.