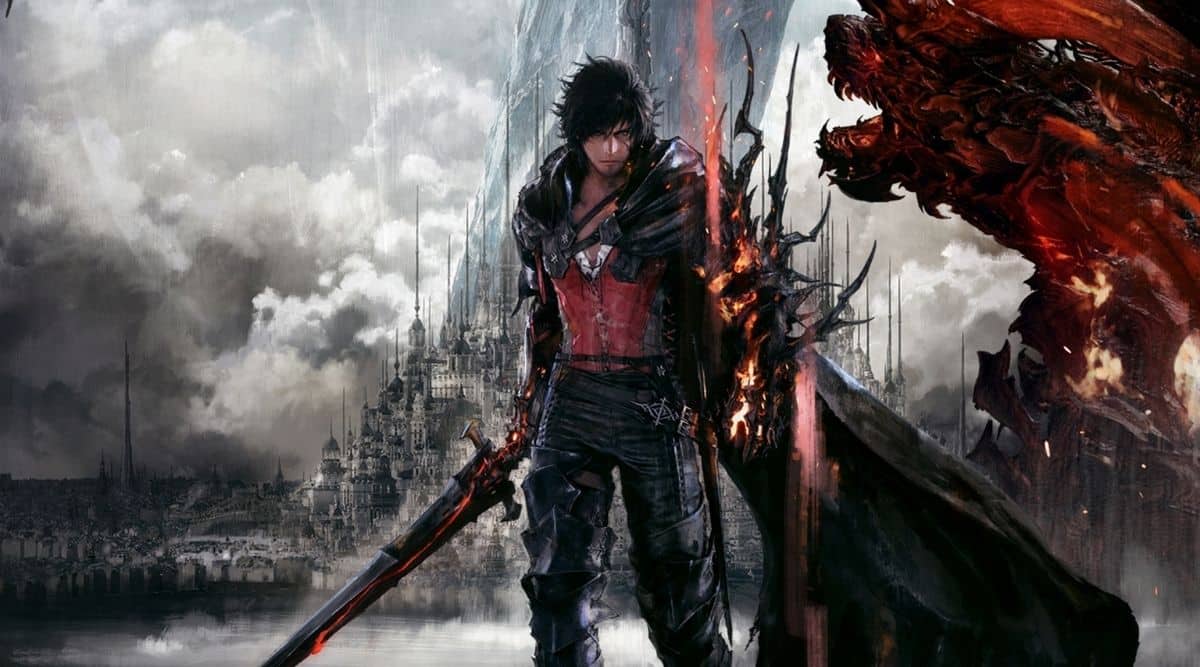 Square Enix has extended the development time on their upcoming action RPG – Final Fantasy XVI. The company had originally planned to provide updates around this time of the year (late 2021), but now it seems like it will be a good six months before we get to see some new footage.

The announcement comes via a tweet, where producer Naoki Yoshida apologised for the delay. “When we last spoke, I promised I would have more information on FINAL FANTASY XVI sometime in late 2021. However, I regret to inform you that I will be unable to keep that promise as complications stemming from the ongoing COVID-19 pandemic have delayed the game’s development by almost half a year.”

For the latest instalment, Square Enix amassed a larger team composed of talented creators from around the world. But in an effort to prevent the spread of the pandemic, they decided to decentralise their workforce by allowing the staff to work from home. This, in turn, resulted in a lack of communication from the Tokyo office, leading to delays in hitting specific deadlines and even cancellation of asset deliveries from outsourcing partners.

The additional six months will let the team focus on increasing the graphics resource quality for its PlayStation 5 release and improving the overall combat mechanics. Final Fantasy XVI is the first title in the franchise to ditch its iconic turn-based combat system for a standard third-person hack and slash mechanic. For which, the additional refinement makes sense.

Other improvements include some finishing touches on cutscenes, fleshing out individual battles and overall graphics optimisation. “Our primary goal now is to be as hands-on with the game as possible in order to see it fully polished,” he said.

Set in the fantasy world of Valisthea, Final Fantasy XVI revolves around six royal factions that are on the verge of conflict due to a spreading disease called the Blight. The prime objective is to fight our way through a group of summoned monsters called Eikons and curb the impending ailment. Further details on the same will be revealed in Spring 2022, leading up to the game’s eventual release.

Final Fantasy XVI isn’t the only game to be affected by the COVID-19 pandemic this year. Late last month, Deep Silver’s Saints Row reboot launch got delayed to late 2022 for further optimisation.