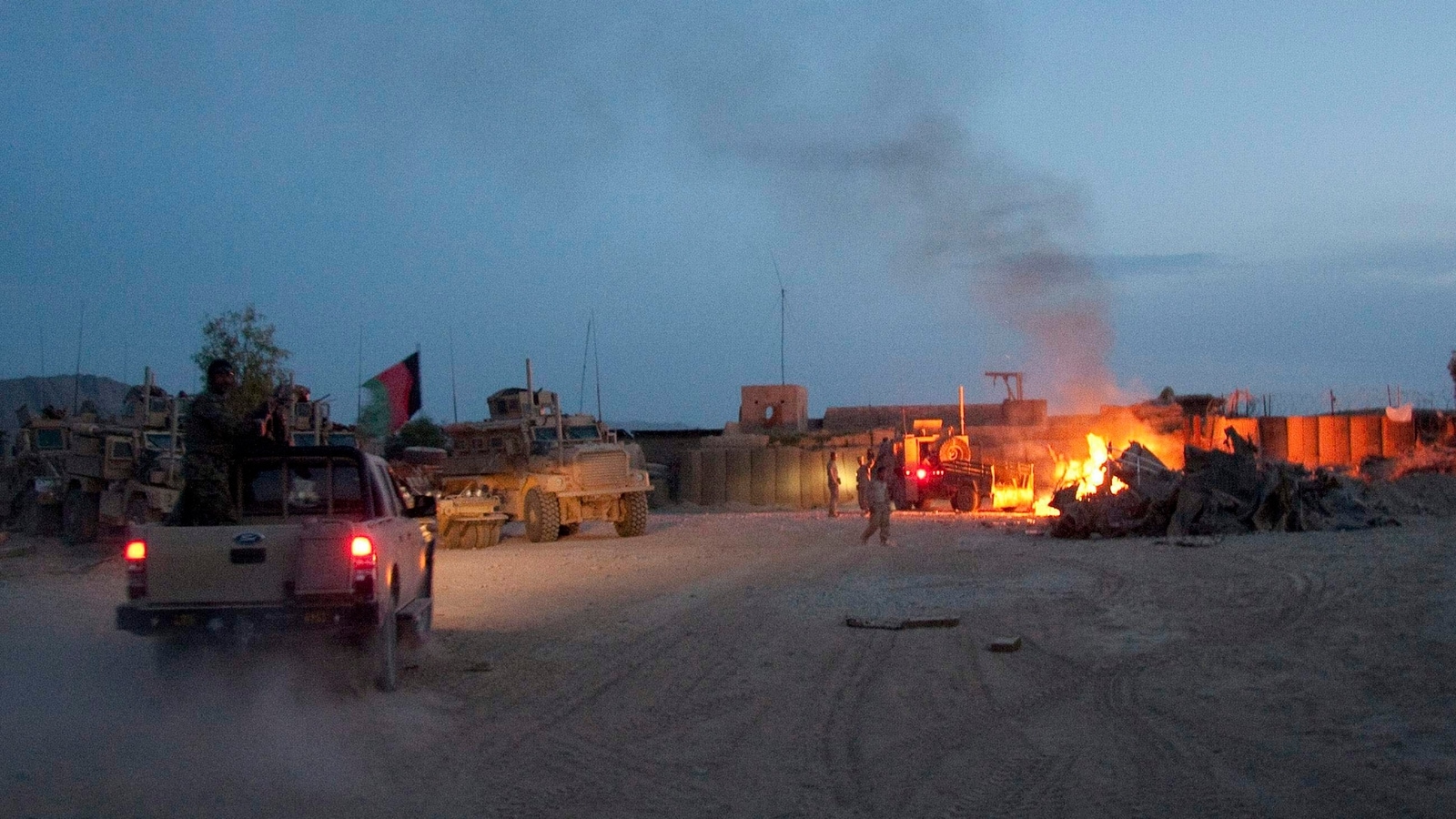 The death toll from four bombs that ripped through minibuses and a mosque in Afghanistan has risen to at least 16, officials said Thursday, with some of the attacks claimed by the Islamic State group.

While the number of bombings has dropped across the country since the Taliban seized power last August, several deadly attacks rocked the country last month during Ramadan.

On Wednesday, at least 10 people were killed when three bombs placed on separate minibuses exploded in the northern city of Mazar-i-Sharif, a health official and police said.

“The bombs were placed on three minibuses in different districts of the city,” Balkh provincial police spokesman Asif Waziri told AFP, adding that 15 other people were wounded.

Najibullah Tawana, head of the Balkh health department, said three women were among the 10 killed in the blasts.

Hours after the explosions, the Islamic State group (IS) claimed responsibility for the minibus attacks on social media.

It said on Telegram its “soldiers” were behind the three bombings.

Another bomb exploded inside a mosque in the capital Kabul late Wednesday.

Early on Thursday, Kabul police spokesman Khalid Zadran tweeted that six people had been killed in that blast and another 18 wounded.

In the immediate aftermath of the mosque attack, the interior ministry had said two people were killed and 10 wounded.

The ministry also said the bomb was placed inside a fan in the mosque.

It was still unclear whether Wednesday’s bombings targeted any specific community.

Dozens of civilians were killed in Kabul and other cities in primarily sectarian attacks during the holy month of Ramadan, which ended on April 30 in Afghanistan, with some claimed by IS.

On April 29, at least 10 people were killed in a Sunni mosque in Kabul in an attack that appeared to have targeted members of the minority Sufi community who were performing rituals.

On April 21, a bomb at a Shiite mosque in Mazar-i-Sharif killed at least 12 worshippers and wounded scores more.

The deadliest attack during Ramadan came in the northern city of Kunduz, where another bomb targeting Sufi worshippers tore through a mosque on April 22.

At least 33 people were killed in that blast and scores more were wounded.

The regional branch of IS in Sunni-majority Afghanistan has repeatedly targeted Shiites and minorities such as Sufis, who follow a mystical branch of Islam.

IS is a Sunni Islamist group, like the Taliban, but the two are bitter rivals.

The biggest ideological difference is that the Taliban pursued an Afghanistan free of foreign forces, whereas IS wants an Islamic caliphate stretching from Turkey to Pakistan and beyond.

Taliban officials insist their forces have defeated IS, but analysts say the jihadist group remains a key security challenge.