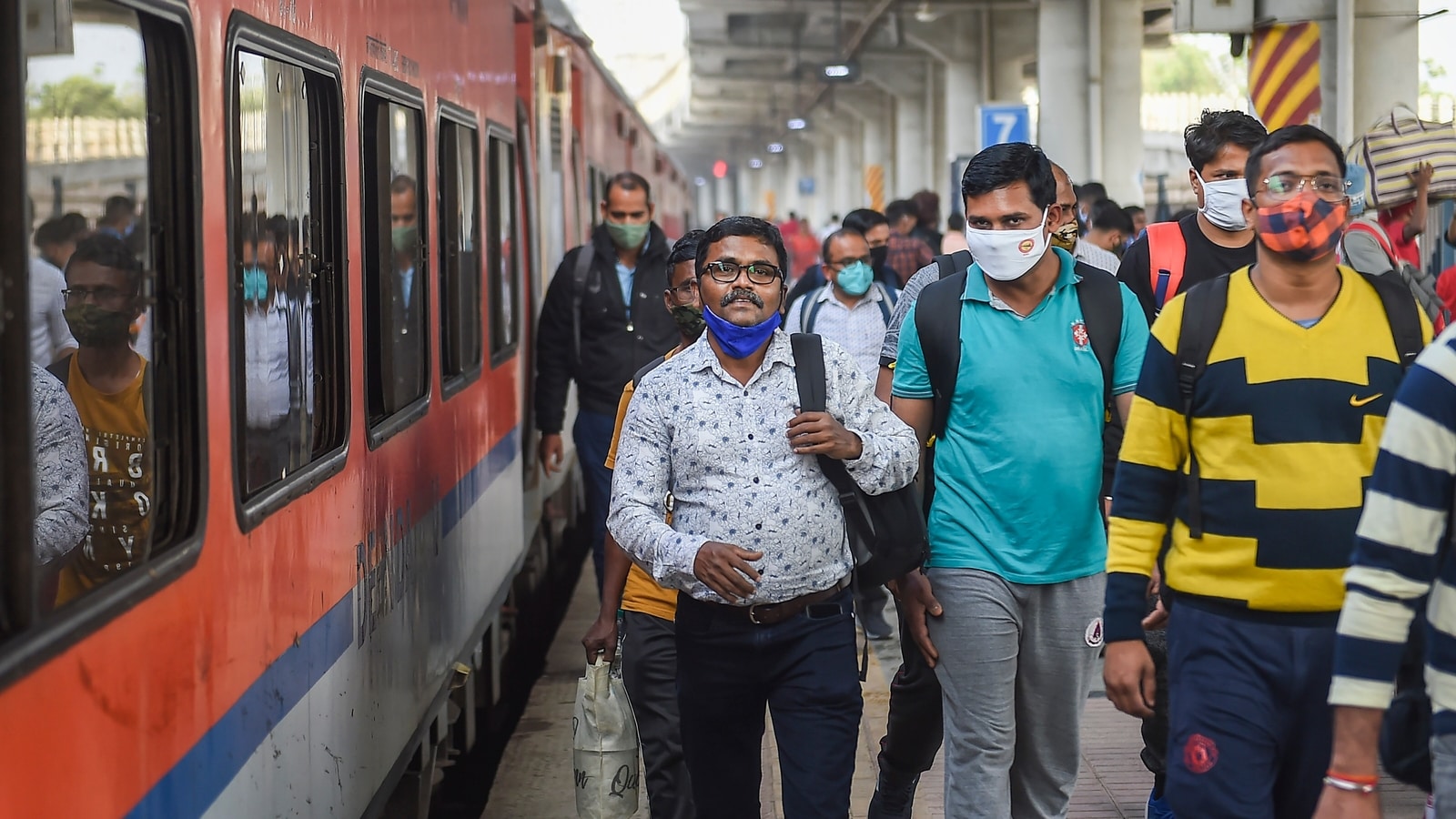 Amid the outbreak of the Omicron variant of Covid-19, this year ended on concerning note as India’s tally of the new strain rose to 1,432 on Friday. The surge occurred owing to multiple states, including Karnataka, Tamil Nadu, Kerala, Gujarat and Maharashtra adding fresh cases. Meanwhile, Bihar detected its first Omicron case after a 26-year-old man, who recently visited Delhi after returning to India.

Maharashtra and Delhi, which are the leading contributors in the countrywide tally with 454 and 320 Omicron cases, respectively, have been consistently witnessing an upward swing in single-day Covid-19 infections as well. Both the regions maintained the trend on Friday as well after recorded a massive jump of 8,067 and 1,796 cases in the last 24 hours.

As far as other states are concerned, Tamil Nadu reported the biggest spike in Omicron cases during the day with 74 fresh infections, taking the state tally to 120. Kerala also reported 44 new cases to take its count to 109 while Karnataka and Gujarat logged 23 and 16 fresh infections, respectively.

Owing to massive surge in Omicron cases, Tamil Nadu government announced restrictions till January 10. According to the curbs, mall, theatres, beauty parlours, amusement parks and metro, will function at 50% capacity. Offline classes of students from classes 1 to 8 have been suspended till the said date, while the same for remaining classes will be conducted following all Covid-19 protocols.

Meanwhile, Maharashtra government that already announced a slew of curbs, including prohibiting gathering of more than five people between 9pm and 6am, imposed fresh restrictions. As per these, attendees at social, political and religious events have been capped at 50 while those at funerals have been restricted at 20.

Mumbai Police extended the Section 144 across the city till January 15 from January 7.

Several other states such as Punjab and Rajasthan have banned entry to public places to those unvaccinated from January 15 and January 31 onwards, respectively.

The Union health ministry and the Indian Council of Medical Research (ICMR) on Friday wrote to all states and UTs, asking them to augment testing for Covid-19. They also said that any person having fever with or without cough, headache, sore throat, breathlessness, body ache, diarrhoea and recent loss of taste or smell, must be seen as a suspect case of the virus and must be tested.

“Early testing of suspect patients and their contacts and isolating them expeditiously are one of the key measures to curb transmissions of SARS-CoV-2,” the letter said.

This came on a day when India recorded a spike in its daily Covid-19 case count for third day in a row with 16,764 infections, up from Thursday’s 13,154, according to the Union health ministry data. The cumulative tally of the country now stands at 3,48,38,804 while the active caseload at 91,361.