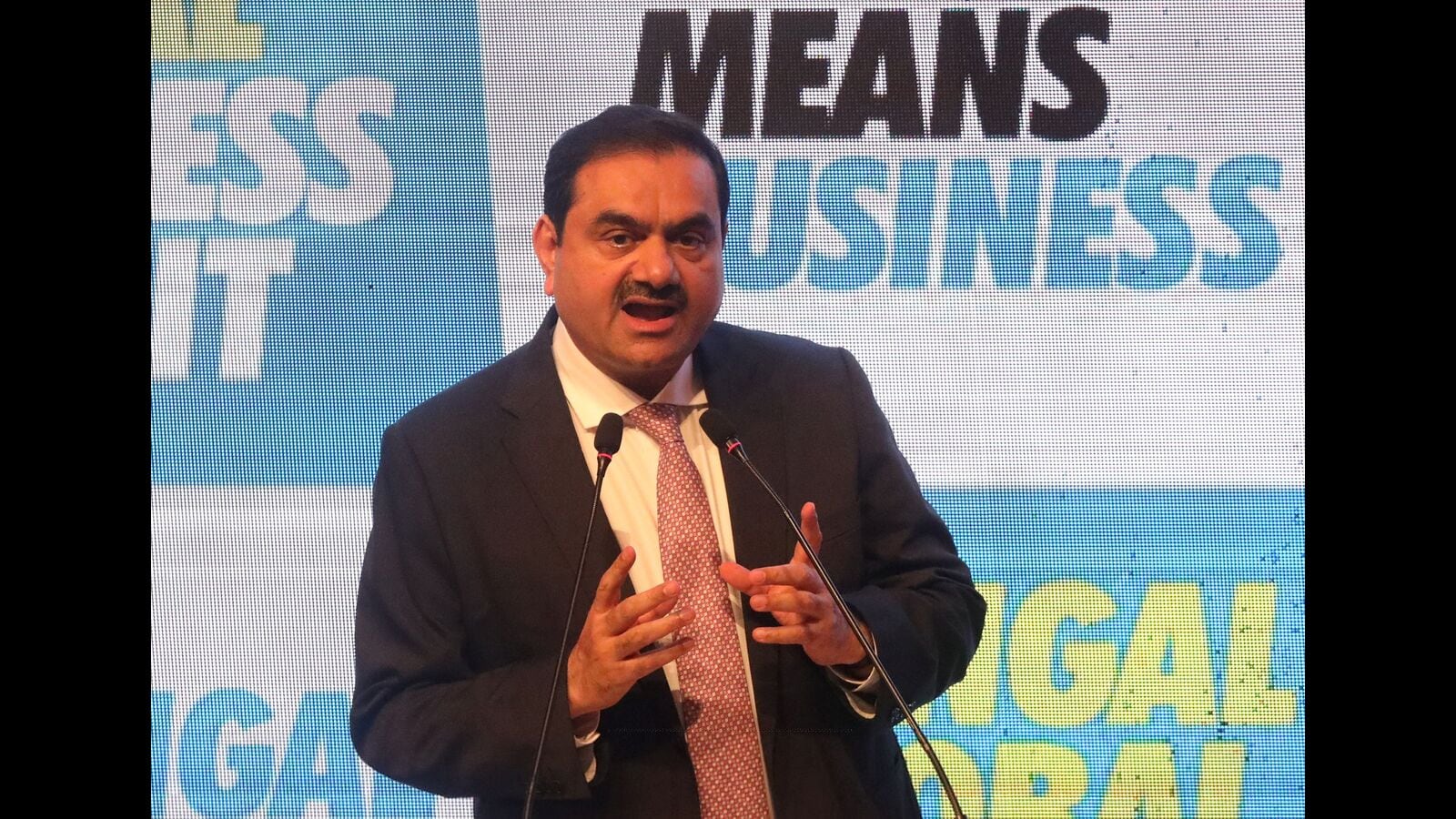 Ahmedabad: Gautam Adani, Asia’s richest person and his family on Thursday pledged to donate ₹60,000 crore to a range of social causes to mark the business tycoon’s 60th birthday on June 24. This corpus, to be administered by the Adani Foundation, is also to mark the birth centenary year of his father Shantilal Adani, a media statement said.

“In addition to being the 100th birth anniversary of my inspiring father, this year also happens to be the year of my 60th birthday and therefore the family decided to contribute Rs. 60,000 crores towards charitable activities related to healthcare, education, and skill development, especially in the rural regions of our nation,” Adani Group chairman Adani said in a media statement.

“At a very fundamental level, programs related to all these three areas should be seen holistically and they collectively form the drivers to build an equitable and future-ready India. Our experience in large project planning and execution and the learnings from the work done by the Adani Foundation will help us uniquely accelerate these programs. This contribution from the Adani Family intends to draw upon some of the brightest minds that have a passion to make a difference in the Adani Foundation’s journey to do more towards fulfilling our ‘Growth with Goodness’ philosophy,” he said.

To utilize the potential of India’s demographic advantage, there is an ever-growing need to focus on the areas of healthcare, education, and skill development. The shortfalls in each of these areas are roadblocks for an ‘Atmanirbhar Bharat,’ according to the media release.

The Adani Foundation, it said, has gained rich experience in working with communities focused on integrated development efforts across all these areas.

According to the statement, Azim Premji, founder chairman of Wipro Ltd and chairman of Azim Premji Foundation said: “The challenges and possibilities of our country demand that we work together as one, cutting across all divides of wealth, region, religion, caste, and more. I wish Gautam Adani and his Foundation the very best in this important national endeavor,” he added.

The Adani group started off with a small agri-trading firm in 1988. Over the years they have diversified and attained leadership positions in various businesses like ports, power generation and distribution, green energy, airports, mining, data centers, cement, green energy, and city gas distribution, among others.