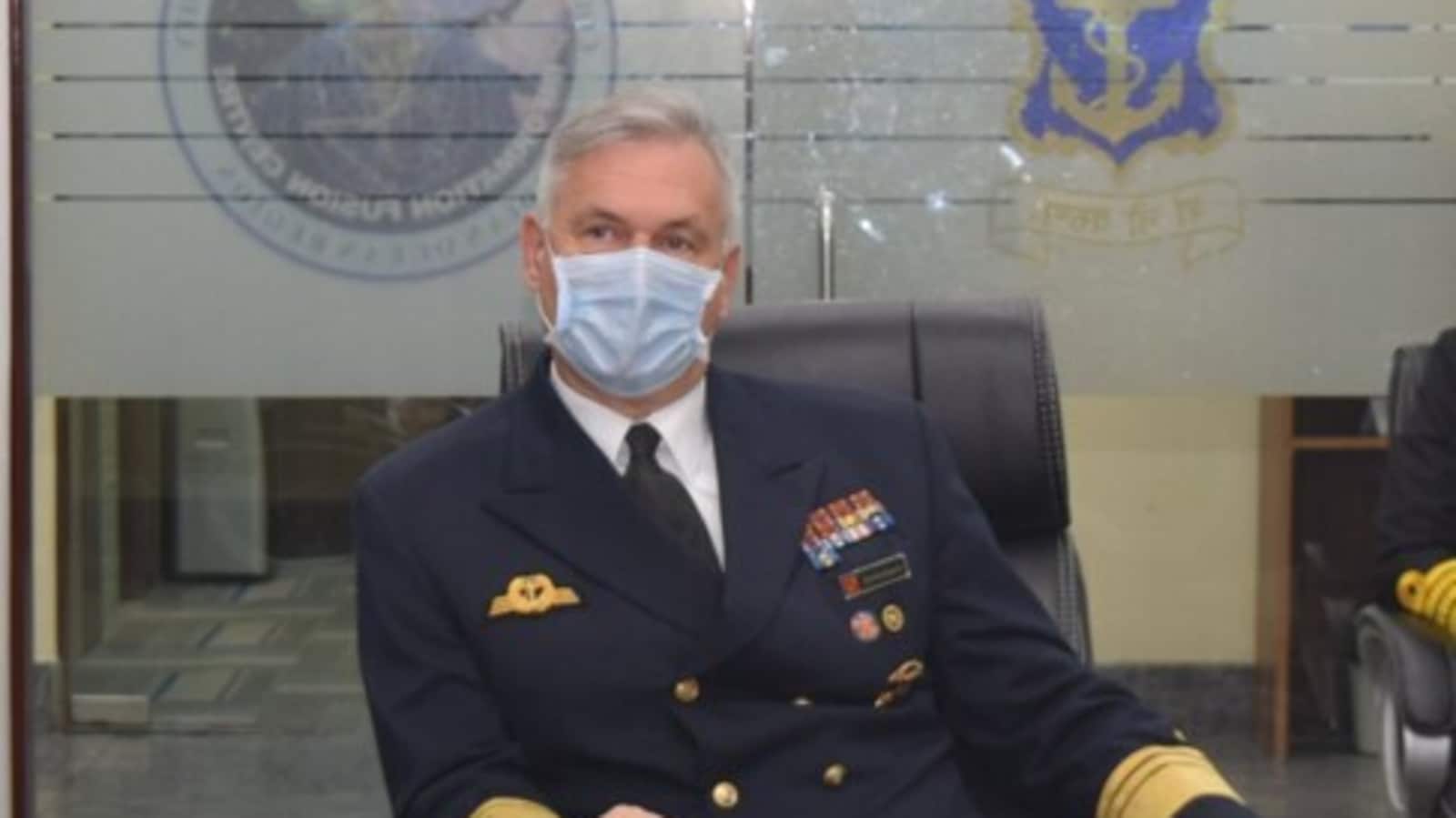 The head of Germany’s navy has resigned following controversial remarks on the crisis in Ukraine, a defence ministry spokesman said on Saturday.

Kay-Achim Schoenbach said the idea that Russia wanted to invade Ukraine was “nonsense”, adding that Putin deserved respect, in comments at a think-tank meeting in New Delhi on Friday.

The vice-admiral would leave his post “with immediate effect” the spokesman told AFP.

In a video filmed at the New Delhi meeting, Schoenbach said that what Putin wanted was “to be respected”.

“It’s easy to give him the respect he wants, and probably deserves as well,” he said.

‘Deeply concerning’: US on alleged Russia plot to install new leader in Ukraine

He also said that the Crimean peninsula, which Russia annexed from Ukraine in 2014, was gone and would not come back to Ukraine.

On Saturday, Schoenbach made it clear that his comments did not represent the government’s view and had been ill-advised.

“There is no need to quibble: it was clearly a mistake,” he tweeted.

In a statement later Saturday, he said he had submitted his resignation “to avoid any more damage being done to the Germany navy and above all, to the German Federal Republic”.

Earlier Saturday, the Ukrainian foreign minister had summoned Germany’s ambassador to Kyiv to protest “the categorical unacceptability” of Schoenbach’s comments.