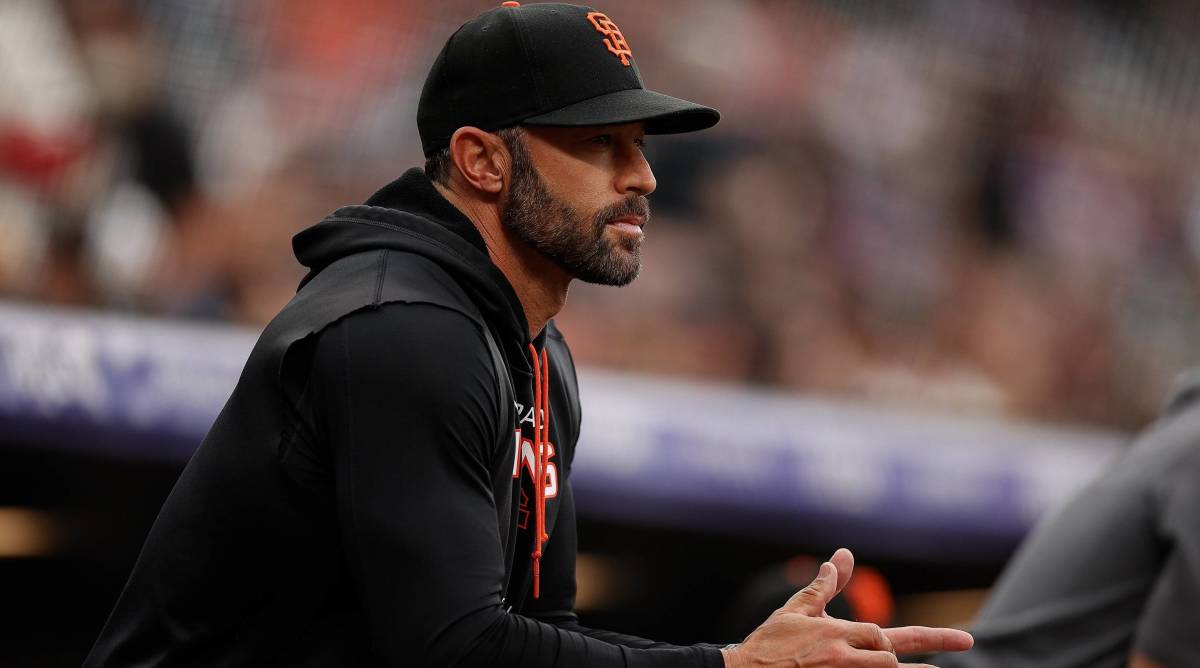 In response to the mass shooting at an elementary school in Uvalde, Texas, San Francisco Giants manager Gabe Kapler wrote an essay titled “Home of the Brave?” expressing his concern with the state of the country’s gun violence.

“When I was the same age as the children in Uvalde, my father taught me to stand for the pledge of allegiance when I believed my country was representing its people well or to protest and stay seated when it wasn’t,” he wrote. “I don’t believe it is representing us well right now.”

Kapler discussed a variety of topics related to the tragic incident and gun violence, which ranged from his thoughts on politicians to the police officers on duty.

“We elect our politicians to represent our interests,” he said. “Immediately following this shooting, we were told we needed locked doors and armed teachers. We were given thoughts and prayers. We were told it could have been worse, and we just need love.

“But we weren’t given bravery, and we aren’t free. The police on the scene put a mother in handcuffs as she begged them to go in and save her children. They blocked parents trying to organize to charge in to stop the shooter, including a father who learned his daughter was murdered while he argued with the cops. We aren’t free when politicians decide that the lobbyist and gun industries are more important than our children’s freedom to go to school without needing bulletproof backpacks and active shooter drills.”

Kapler ended his piece explaining what was going through his mind while listening to the National Anthem during games, specifically on Wednesday. He explains how he considered kneeling out of protest, but his body ultimately wouldn’t let him.

“But I am not okay with the state of this country. I wish I hadn’t let my discomfort compromise my integrity. I wish that I could have demonstrated what I learned from my dad, that when you’re dissatisfied with your country, you let it be known through protest. The home of the brave should encourage this.”

The incident happened on Tuesday, when a reported 18-year-old gunman killed 19 children and two adults in Robb Elementary School in Uvalde. Many prominent figures in sports have commented on the issue out of concern, including Warriors coach Steve Kerr, Lakers star LeBron James, and the Yankees and Rays twitter accounts.

Kapler published the essay on Kaplerstyle.com, a website that he occasionally uses to publicize his thoughts on certain issues. Last year, he wrote an essay titled “Sports Are Everyone,” which touched on the lack of inclusivity in sports.