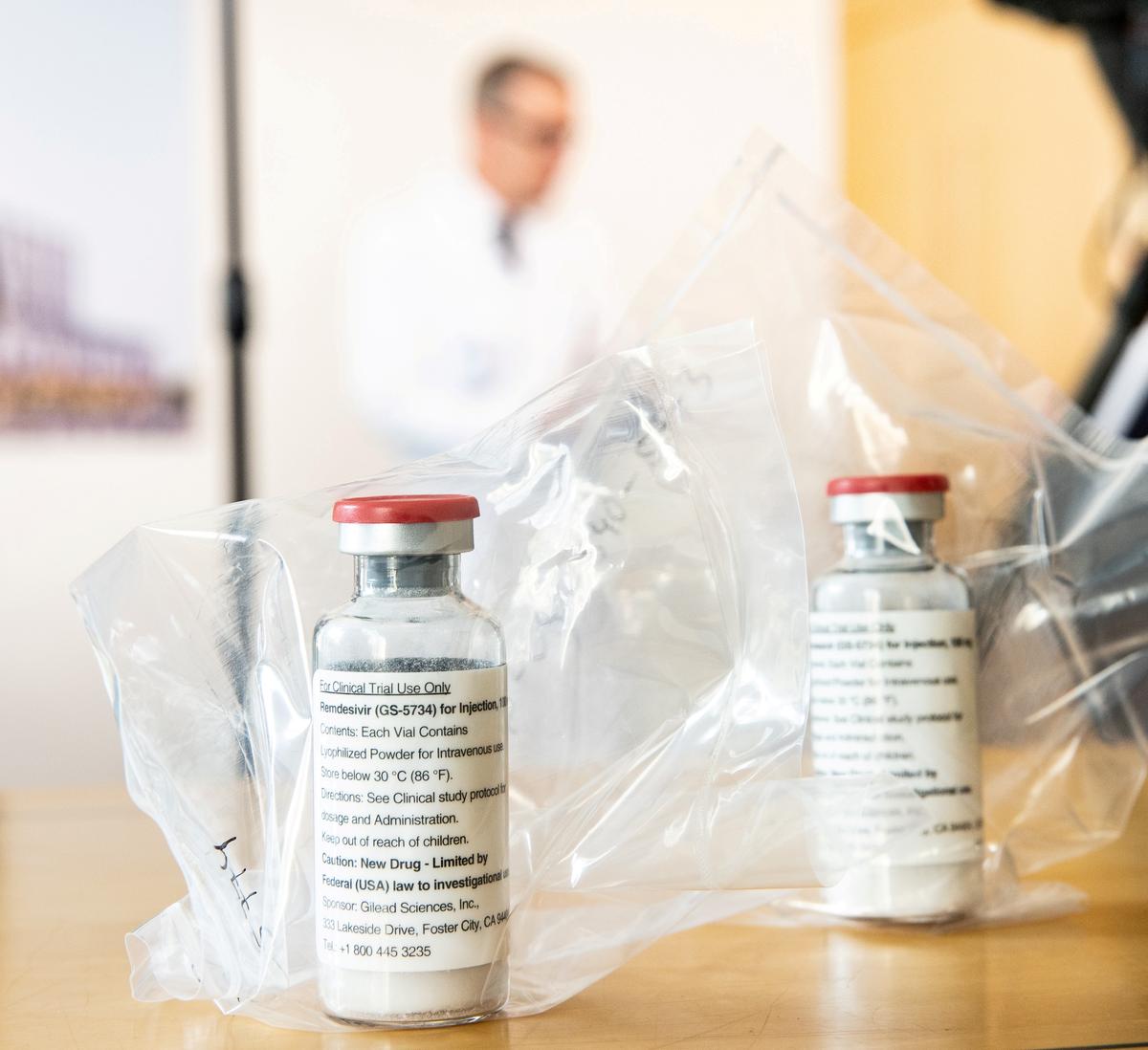 Remdesivir is the first drug to show improvement in COVID-19 in human trials, and its progress in clinical studies is being closely watched as nations look for a treatment for the disease, which has infected more than 7 million people and killed over 400,000.

In the study, 12 macaque monkeys were deliberately infected with the new coronavirus, and half of them were given early treatment with remdesivir.

Macaques that received remdesivir did not show signs of respiratory disease and had reduced damage to the lungs, according to the study. go.nature.com/2Yj9xq2

Details from the trial in monkeys were previously released by the U.S. National Institutes of Health in April, but those findings were not reviewed by peers – a step that validates a research study.

The authors of the study suggested that remdesivir should be considered as a treatment as early as possible to prevent progression to pneumonia in COVID-19 patients.

Remdesivir has been cleared for emergency use in severely-ill patients in the United States, India and South Korea. Some European nations are also using it under compassionate programs.

Trials of the drug in humans are ongoing, and early data has shown the drug helped patients recover more quickly from the illness caused by the new coronavirus.

Reporting by Manas Mishra in Bengaluru; Editing by Saumyadeb Chakrabarty