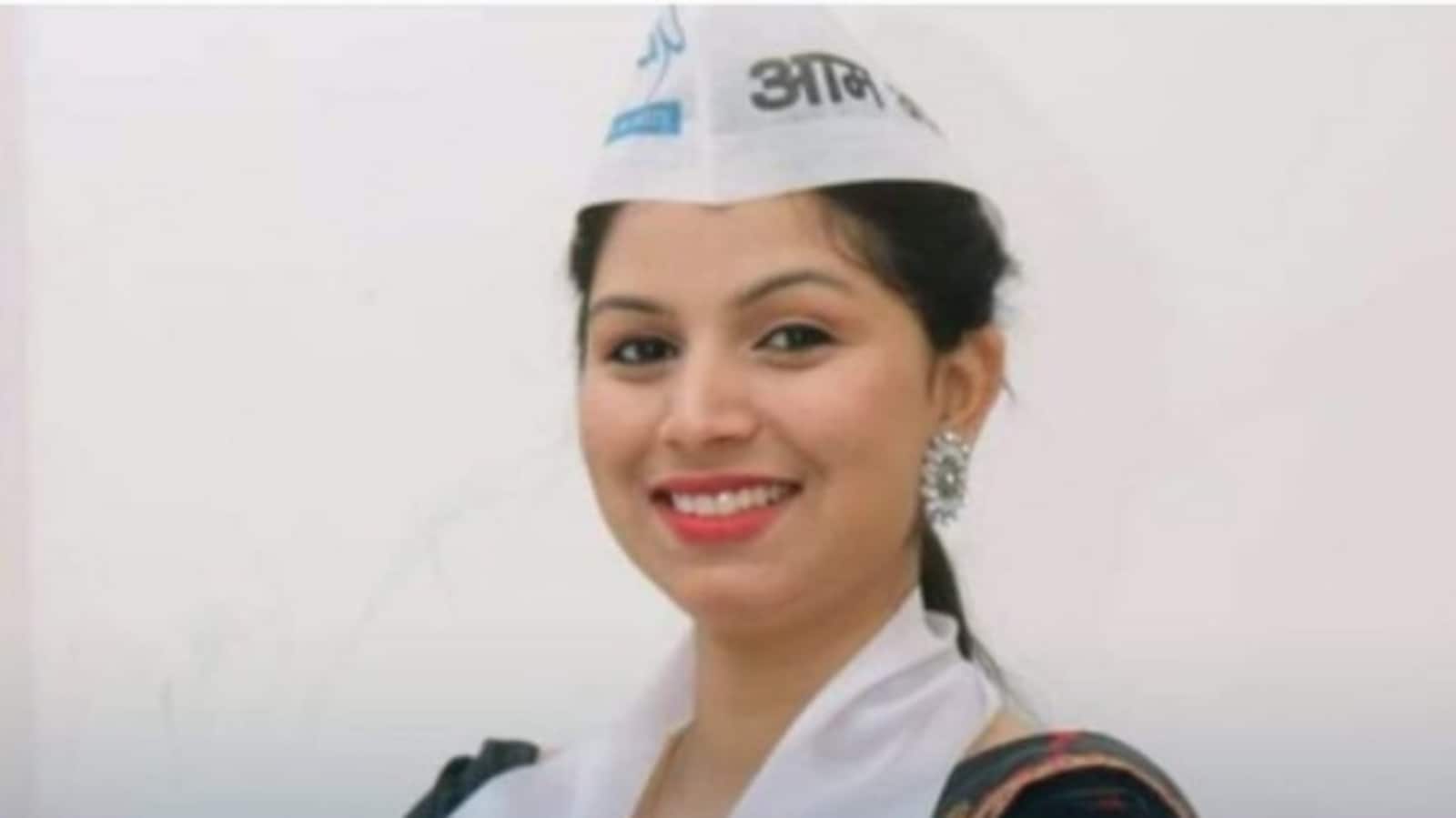 The Aam Aadmi Party (AAP) on Sunday made its debut in Assam as it bagged one seat in the Guwahati Municipal Corporation polls. AAP candidate Masuma Begum won from Ward number 42 which covers Barsajai, Hatigaon, Notboma, and Embankment road areas. “Our candidate for GMC’s ward no 42, Masuma Begum wins to help @AamAadmiParty make its debut in the #GMCElections2022. Counting for other wards still on process. Congratulations to Masuma,” the AAP tweeted.

The BJP and its ally Asom Gana Parishad (AGP) won 58 out of the total 60 wards in Guwahati. While BJP won 52 seats, AGP bagged 6 seats. The Assam Jatiya Party (AJP) secured one seat. The Congress, which had contested the most wards, failed to win even one seat.

“Thank you Guwahati! The people of this lovely city have given a resounding mandate to @BJP4Assam to build on the agenda of development. They have also blessed the hard work of the state government under CM @himantbiswa. My gratitude to every BJP Karyakarta for the hard work,” PM Modi wrote on Twitter.