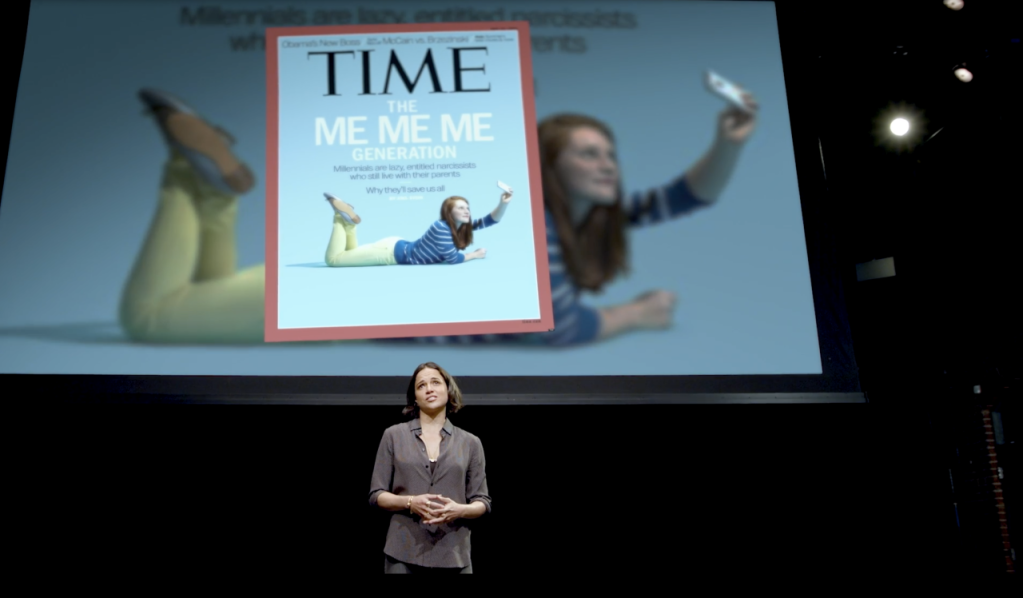 The film was Executive Produced by Mark Sims (Kiss the Ground, Colors of Character, Alien Abduction: Answers), Andrea van Beuren of Sustainable Films (Won’t You Be My Neighbor) and Zak Kilberg of Social Construct (The Mauritanian). The Revolution Generation is Tickell’s latest environmental themed documentary which premiered at DOC LA and won three awards. Greenwich will release the film theatrically alongside a robust nationwide college and impact campaign on April 22 to coincide with Earth Day.

Narrated by Michelle Rodriguez (Fast & Furious franchise) and featuring interviews with Alexandria Ocasio-Cortez and Shailene Woodley, The Revolution Generation is a pivotal film that chronicles the lead up to today’s global youth movements. The film explores the culminating global environmental crisis and its connections to social, racial and cultural injustices and profiles a group of young leaders who are taking a no holds barred approach to fixing these issues. Its release is timed to coincide with the 2022 US mid-term elections and to inspire young people to get involved in policy change as a means of rectifying environmental issues.

“This is a tipping point moment where the future of our planet and our species hangs in the balance. That’s why we are excited to bring out The Revolution Generation on Earth Day with Greenwich to youth audiences around the country. It is the young activists who must step up and lead the environmental movement now, and this movie shows them new ways to win this fight,” said directors Josh and Rebecca Tickell.

The Revolution Generation was produced by Josh and Rebecca Tickell for Big Picture Ranch, and Executive Produced by Mark Sims, Andrea van Beuren and Zak Kilberg. Greenwich’s Andy Bohn negotiated the acquisition with Annie Roney from ROCO Films on behalf of the filmmakers.