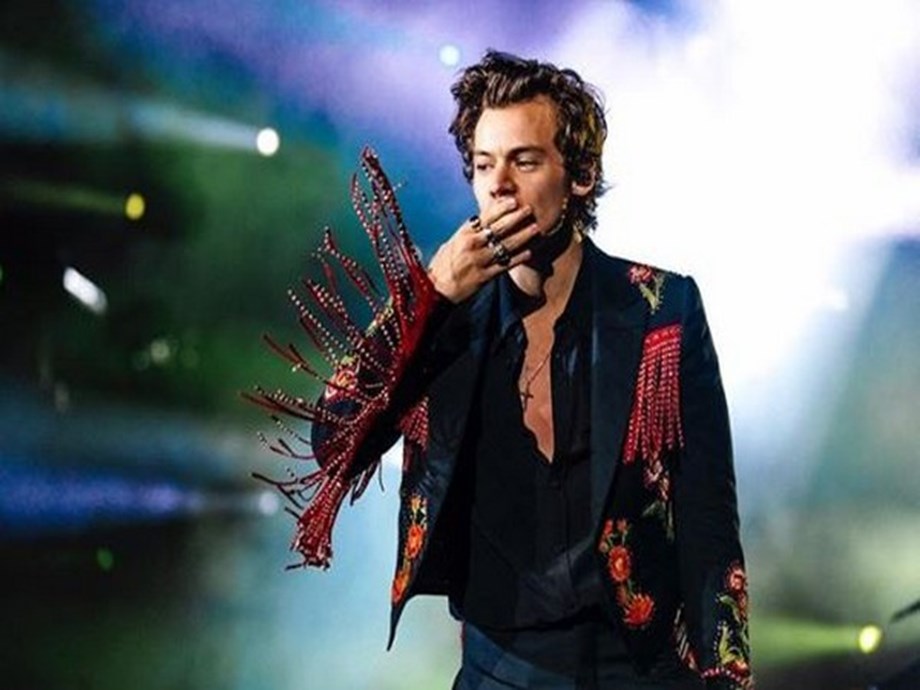 The wait for British singer and songwriter Harry Styles’ third album has finally ended as ‘Harry’s House’ is now officially available to stream. According to The Hollywood Reporter, this new album has come out after two months of teasing via social media followed by a glittering single and a triumphant Coachella headlining set.

The lead single from the project, ‘As It Was’, which skyrocketed to No. 1 on the Billboard Hot 100 chart following its April 1 release, had preceded the arrival of ‘Harry’s House’. Harry had given a spin to some tracks from the album during his performance on a talk show, the day before his third solo album dropped. While chatting with the show’s hosts, the singer had revealed that this album is his most personal release so far.

“I feel like it’s kind of a collection of all of my favourite things and very much like the album I’ve always wanted to make, so I’m really happy,” Styles said, as per The Hollywood Reporter. (ANI)