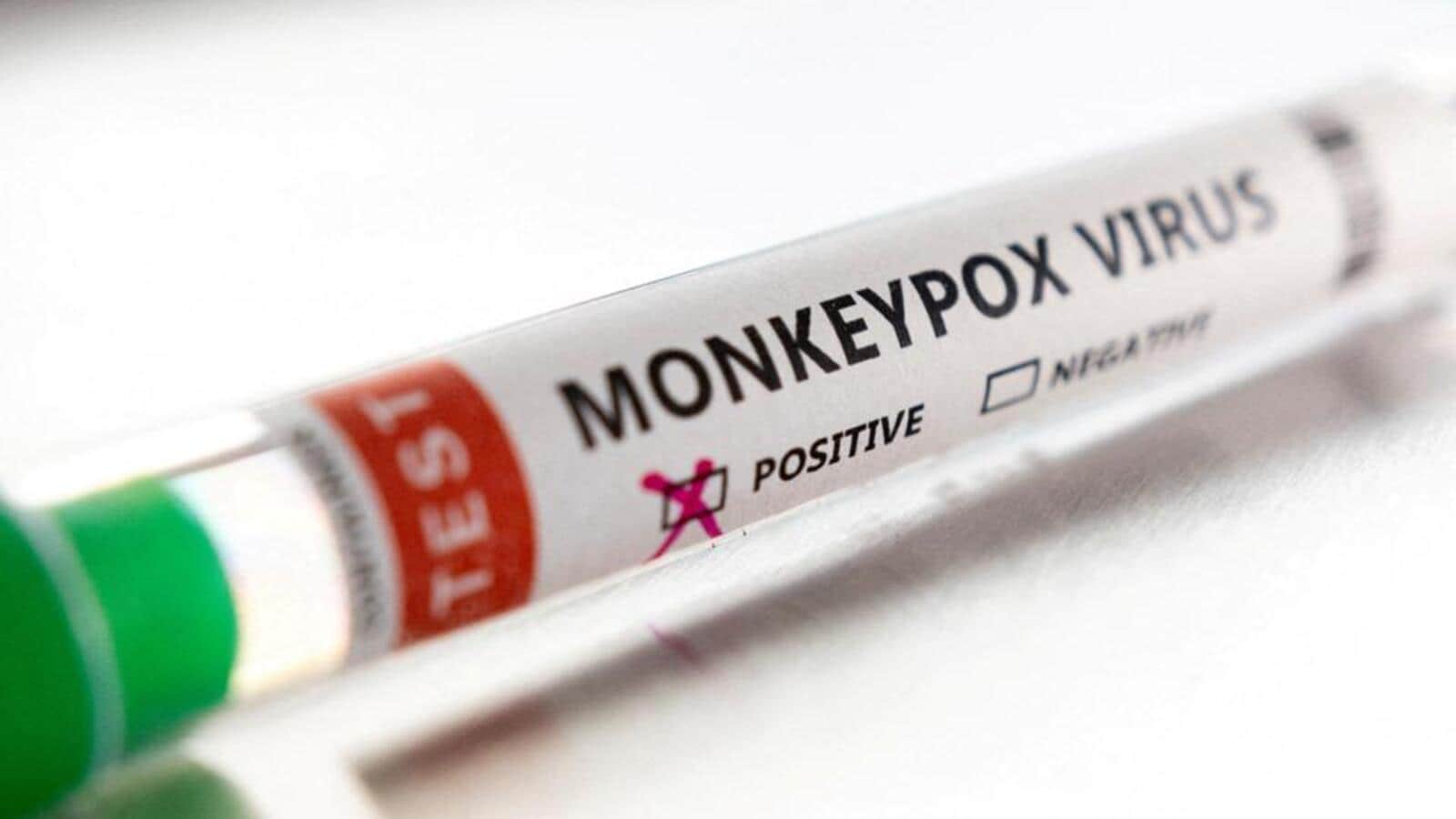 In a precautionary measure against the monkeypox, Union health ministry is working to frame guidelines for the states to manage the virus better, people familiar with the matter said on Thursday. So far, no case has been reported in India.

Over the past few weeks, at least 100 laboratory confirmed cases have been reported in around 20 countries from outside of central and west Africa where the disease is endemic.

“The guidelines are being prepared and will be disseminated soon to help the states identify, track, and manage the cases, if the disease happens to land in the country. The monkeypox virus is not found in our country, and so far no case has been detected either. The Indian Council of Medical Research’s National Institute of Virology (NIV) lab is fully prepared to test samples, if any suspected cases show up,” said a senior central government official, requesting anonymity.

The Centre has already directed to start surveillance at all international entry points — airports, seaports and land border crossings. Samples of travellers from Africa, showing symptoms have also been directed to be sent to the NIV in Pune.“The disease is contagious but not as contagious as Covid; therefore we may not see the same magnitude of spread as we saw in Covid. Having said that it is an infectious disease, and this time it is spreading unusually fast. The good thing, however, is that we have a vaccine that is known to work against monkeypox also,” said Dr GC Khilnani, former head, pulmonology department, All India Institute of Medical Sciences, Delhi.

Monkeypox is a zoonotic disease caused by the monkeypox virus. It can spread from animals to humans; and also between people. The symptoms include fever, intense headache, muscle aches, back pain, low energy, swollen lymph nodes and a skin rash or lesions.

According to World Health Organisation, the rash usually begins within one to three days of the onset of fever. Lesions can be flat or slightly raised, filled with clear or yellowish fluid, and can then crust, dry up and fall off.