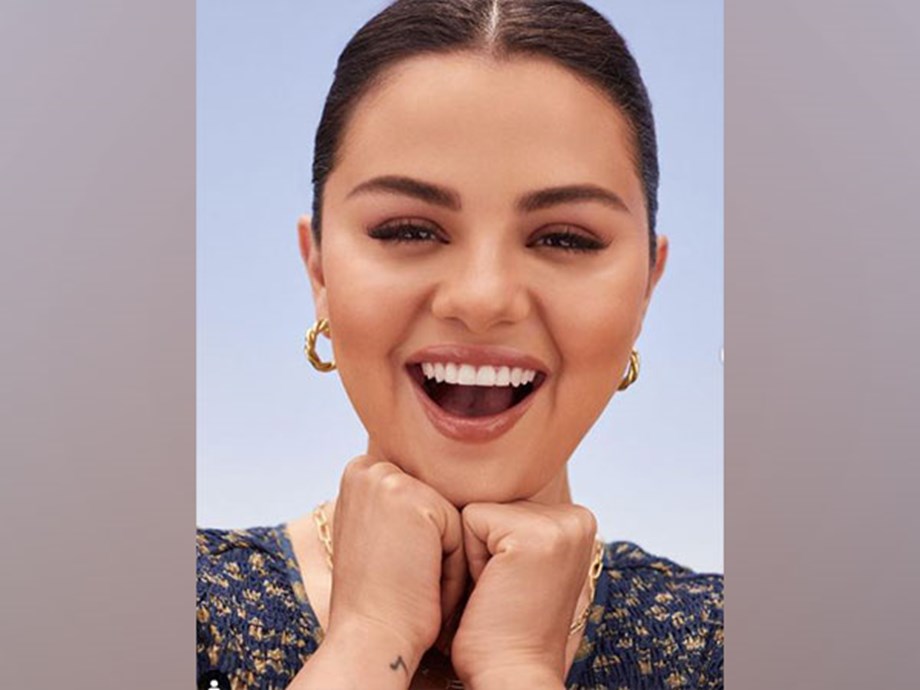 Weeks after higher demands from fans, Selena Gomez’s tattoo artist has finally released a closer look picture of the singer’s new mysterious ink she recently got on her back. It’s a rose with a black stem that appears to be dripping down her spine. The high-profile artist–who has tattooed celebrities including Rihanna, Cara Delevigne, Justin Bieber, and more, took to his Instagram handle to share a closer look at Selena’s back tattoo.

“Watercolor on @selenagomez. Thank you for always being wonderful,” he captioned the photo on Instagram In an April interview with Entertainment Tonight, Bang Bang said he’s inked between eight and 10 different tattoos that are “hidden throughout her body.” Many of them represent important moments in her life, including the date of her kidney transplant.

In 2014, Bang Bang inscribed the Arabic words that translate to “love yourself first” on her back below her right shoulder. He’s also etched the roman numerals LXXVI, representing the number 76, on the back of her neck. She also has a large thigh tattoo, which she debuted at the American Music Awards in 2019.

Selena followed up with another one just beneath her ear in January 2020. The short and sweet tattoo says “rare,” a reference to her album released that year which she described as “her best album yet” while getting the tattoo. In April, Selena revealed she had also received a small cross just below her collarbone from the artist.

Selena’s latest ink adds to her growing list of tattoos, which range from a music note to a semicolon to the word “sunshine.” (ANI)