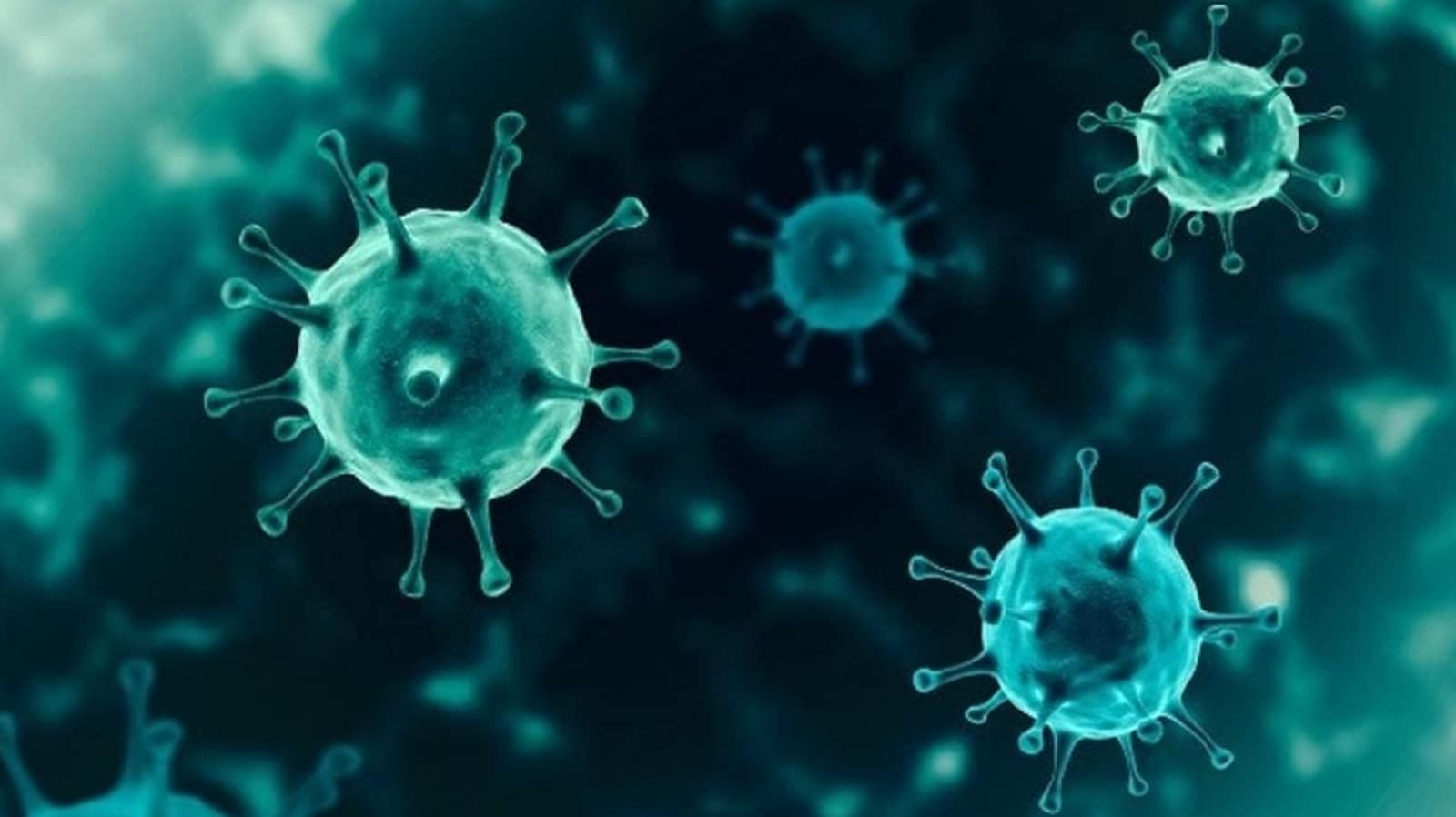 Scientists have found important insights into how SARS-CoV-2, the virus that causes COVID-19, can lead to long-term pain, an advance that could lead to a potential therapy for the disorder. (Also read: UK faces fresh wave of infections amid global concerns over XE strain | 5 points)

“A significant number of people suffering from long COVID experience sensory abnormalities, including various forms of pain,” said Randal Serafini, a PhD candidate at the Icahn School of Medicine at Mount Sinai in the US.

“We used RNA sequencing to get a snapshot of the biochemical changes SARS-CoV-2 triggers in a pain-transmitting structure called dorsal root ganglia,” Serafini said.

Using a hamster model of SARS-CoV-2 infection, the researchers found that infection left a gene expression signature in the dorsal root ganglia that remained even after the virus cleared.

The signature matched gene expression patterns seen in pain caused by other conditions, they said.

The research was presented at the American Society for Pharmacology and Experimental Therapeutics annual meeting held between April 2-5 in Philadelphia, US.

“Our findings could potentially lead to new therapies for patients suffering from acute and long COVID, as well as other pain conditions,” said Serafini.

“Our study also shows that SARS-CoV-2 causes long-term effects on the body in drastically new ways, further underscoring why people should try to avoid being infected,” the scientist said.

The researchers observed that SARS-CoV-2-infected hamsters showed a slight hypersensitivity to touch early after infection, which became more severe over time, up to 30 days.

They then performed similar experiments with the Influenza A virus to determine if other RNA viruses promote similar responses.

In contrast to SARS-CoV-2, Influenza A caused an early hypersensitivity that was more severe but faded by four days post-infection, according to the researchers.

Analysis of gene expression patterns in the dorsal root ganglia showed that SARS-CoV-2 caused a more prominent change in expression levels of genes implicated in neuron-specific signalling processes compared to influenza, they said.

The hamsters that recovered from SARS-CoV-2 had gene expression signatures similar to those seen in the dorsal root ganglia of mice affected by pain that was induced by inflammation or nerve injury.

This downregulation occurs at times when pain behaviours in SARS-CoV-2-infected hamsters were very mild, despite heavy systemic inflammation, they said.

The researchers hypothesised that mimicking the acute effects of ILF3 could serve as a new pain treatment strategy.

They administered a clinically tested anti-cancer drug that inhibits ILF3 activity, and found that it was very effective at treating pain in a mouse model of localised inflammation.

“We think therapeutic candidates derived from our gene expression data, such as ILF3 inhibitors, could potentially target pain mechanisms that are specific to COVID patients, both acutely and chronically,” Serafini added.

This story has been published from a wire agency feed without modifications to the text. Only the headline has been changed.