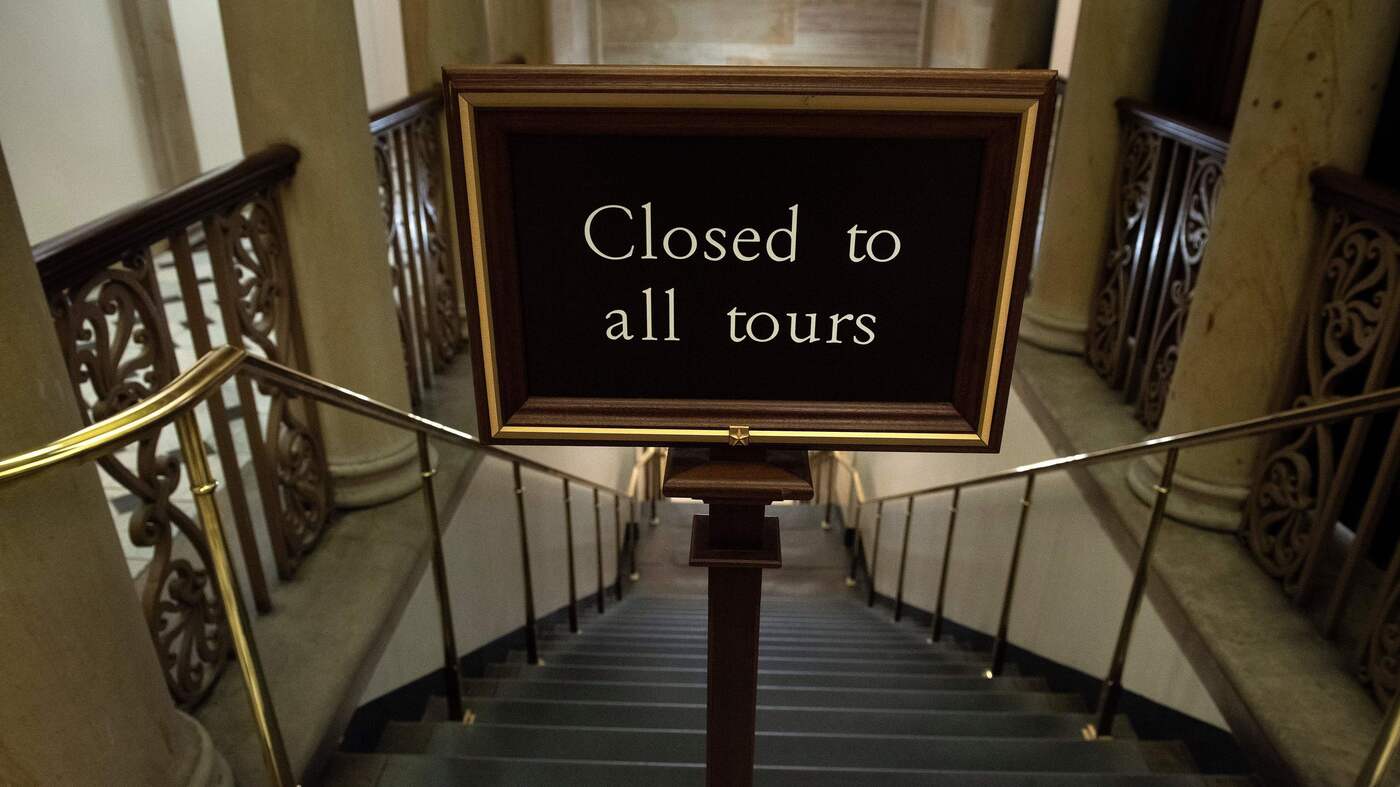 President-elect Joe Biden’s swearing in is set to continue as scheduled with several security modifications in place. Public access to the U.S. Capitol and to the Washington Monument is so far banned until after Inauguration Day. 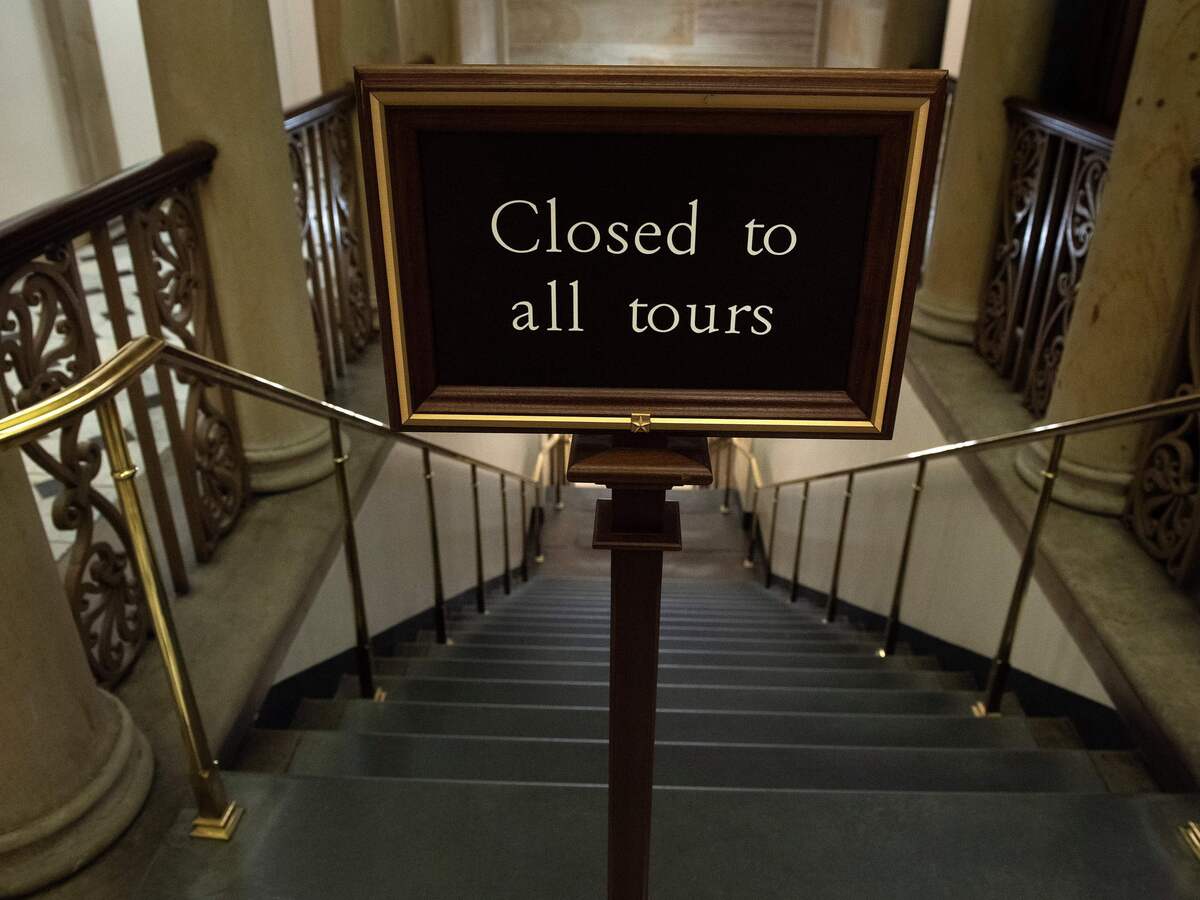 President-elect Joe Biden’s swearing in is set to continue as scheduled with several security modifications in place. Public access to the U.S. Capitol and to the Washington Monument is so far banned until after Inauguration Day.

With just nine days until President-elect Joe Biden’s inauguration, law enforcement and local government officials in Washington, D.C., are implementing security measures that will make the historic transition of power look very different from those in the past.

Last week’s events — in which insurrectionists stormed the U.S. Capitol and pipe bombs were left at the Republican National Committee and the Democratic National Committee offices in Washington — have heightened security fears for the swearing-in, with credible threats on the lives of Biden and Vice President-elect Kamala Harris, law enforcement officials say.

The inauguration will also take place against the backdrop of an ongoing FBI manhunt to track down Trump supporters who on Wednesday stormed the Capitol building and assaulted police. Investigators are also looking for the person or persons responsible for leaving pipe bombs at the DNC and RNC.

Despite threats of more violence, Biden told reporters Monday he plans to carry on with the day’s events saying, “I’m not afraid of taking the oath outside.”

The event is set to go ahead as scheduled, with several security modifications that will restrict public access to what is usually a very public event, altering a day that was already scaled back due to the coronavirus pandemic.

Acting U.S. Capitol Police Chief Yogananda Pittman announced Monday there will be no public access to the Capitol grounds during the inauguration.

She said the Capitol Police — who have been heavily criticized for their handling of Wednesday’s violent assault on the House and Senate chambers and offices — are engaged with law enforcement partners on the federal, state, and local levels on security for Inauguration Day.

“We have comprehensive, coordinated plans in place to ensure the safety and security of the Congressional community and the upcoming Presidential Inauguration,” Pittman said.

The Washington Monument is also closed to tours due to “credible threats to visitors and park resources” surrounding Biden’s inauguration, the National Park Service said. The monument will remain closed through Jan. 24.

The NPS says it might also temporarily block public access to roadways, parking areas, and restrooms on the National Mall “if conditions warrant, to protect public safety and park resources.”

President Trump granted a state of emergency for Washington, D.C. from Monday through Jan. 24, after D.C. Mayor Muriel Bowser requested the declaration. Federal assistance is also being provided to supplement the city’s response efforts during Inauguration Day.

Bowser has also asked the Department of the Interior to cancel or deny permits for demonstrations through Jan. 24, and she’s asked the Justice Department to provide daily intelligence and threat briefings to D.C. authorities.

Bowser, asked Monday during a press conference whether she is “scared” about the prospect of more violence in the region, said: “If anything, I’m scared for our democracy. We have very extreme factions in our country that are armed and dangerous.”

Gen. Daniel Hokanson, the chief of the National Guard Bureau, has said the Guard plans to have up to 10,000 troops present, with the possibility of an additional increase of up to 15,000 in D.C. to meet current and future requests for the inauguration.

National Guard Soldiers and Airmen from several states have traveled to the National Capital Region to provide support to federal and district authorities leading up to the 59th Presidential Inauguration. (1/2) pic.twitter.com/HbF95GsOGc

Even with the security measures in place, Maryland Gov. Larry Hogan, Virginia Gov. Ralph Northam, and Bowser issued a joint statement urging Americans not to come to D.C. for the celebrations.

The trio said, “Due to the unique circumstances surrounding the 59th Presidential Inauguration, including last week’s violent insurrection as well as the ongoing and deadly COVID-19 pandemic, we are taking the extraordinary step of encouraging Americans not to come to Washington, DC and to instead participate virtually.”