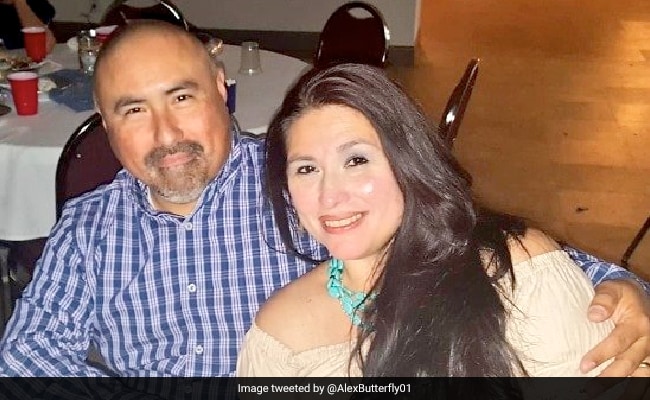 Teacher Irma Garcia died in the mass shooting at the US school.

The husband of a heroic fourth grade teacher who was killed protecting her students during a massacre at a Texas elementary school has died of an apparent heart attack.

A GoFundMe page set up by Debra Austin, who said she was the cousin of teacher Irma Garcia, said that Irma’s husband Joe “has tragically passed away this morning (5/26/2022) as a result of a medical emergency.”

“I truly believe Joe died of a broken heart and losing the love of his life,” she added.

John Martinez, who identified himself as Garcia’s nephew, also tweeted: “EXTREMELY heartbreaking and come with deep sorrow to say that my Tia (aunt) Irma’s husband Joe Garcia has passed away due to grief.”

The couple, who were married for 24 years, according to the website of the Robb Elementary school, leave behind four children.

Both Irma Garcia and her co-teacher Eva Mireles, who had connected classrooms, died in the mass shooting.

The shooter, 18-year-old Salvador Ramos, was inside the building for about 40 minutes before police entered and fatally shot him.