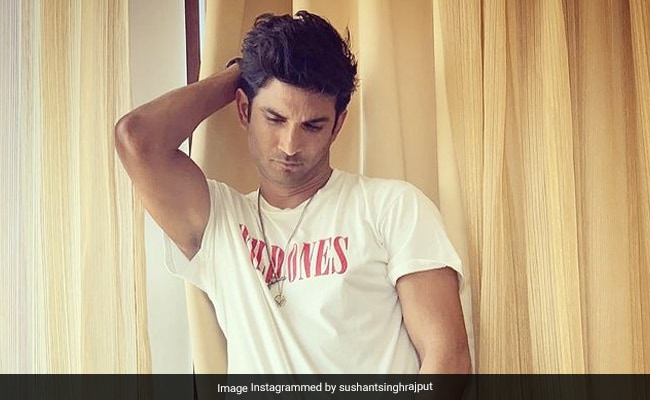 Sushant Singh Rajput, who died at the age of 34 in Mumbai last year, is often remembered by his fans and family members through social media posts. Sushant’s sister Shweta Singh Kirti recently shared a handwritten letter that the late actor wrote to himself. Sushant’s note to self was a reflection of his thoughts and ambitions, of what he had achieved in 30 years and of what he wished to accomplish. He began the letter with these words: “I think I spent 30 years of my life, trying to become something. I wanted to become good at things. I wanted to become good at tennis and school and grades. “

An excerpt from Sushant Singh Rajput’s note read, “And everything, I viewed in that perspective. I am not ok the way I am but if I got good at things… I realised I had the game wrong.” He signed off the post writing, “Because the game was always to find out what I already was.” Sharing the note on Instagram, Shweta Singh Kirti wrote in her caption: “Written by bhai…The thought so profound #foreversushant.”

Sushant Singh Rajput died on June 14 last year at his Mumbai home. After his star-making performance as the lead on the show Pavitra Rishta, Sushant made his film debut in 2013’s Kai Po Che! His impressive filmography includes Kedarnath, MS Dhoni: The Untold Story, Raabta and Detective Byomkesh Bakshy! Sushant Singh Rajput was last seen in Dil Bechara, a Hindi remake of The Fault In Our Stars.