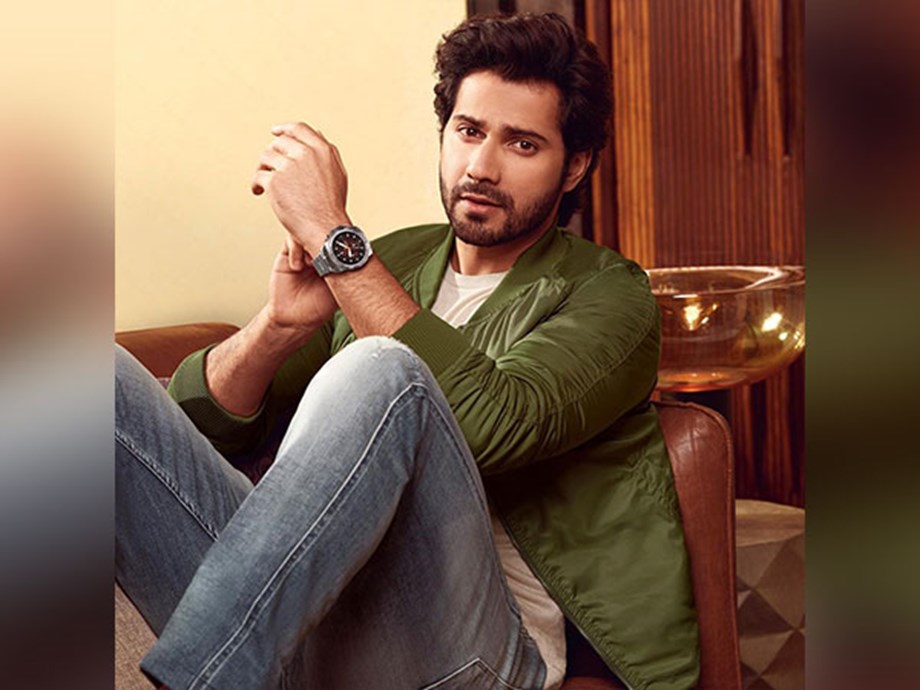 Actor Varun Dhawan who is currently awaiting the release of his upcoming film ‘Jug Jugg Jeeyo’ has been promoting the film in full swing. Apart from being one of the most fashionable actors in the industry, Varun is known for his honest and candid interviews. Speaking to ANI, Varun made a strange revelation. The muscular hunk told ANI that he is scared of tattoos! In an interview conducted on Friday, when asked about his tattoo in the film, Varun said, “nahi yaar main tattoo se thoda dar jaata hun”.

Anil Kapoor and Neetu Kapoor, who were seated right beside Varun, also agreed in unison. Anil Kapoor said that he wouldn’t ever get a tattoo even though he enjoyed sporting a fake one in his film ‘Malang’. While stating that getting a tattoo is a personal choice, Neetu Kapoor said, “bhagwaan ne aapko shareer diya hai, usko kyun kharab karna, mera manna aisa hai ki nahi karna chahiye, jisko karna hai woh kare”.

Jug Jugg Jeeyo is produced by Dharma Productions and Viacom18 Studios and is slated to release on June 24. The family drama is directed by Raj Mehta. Two days ago, the actors and makers released the film’s first original track ‘Nain Ta Heere’. (ANI)