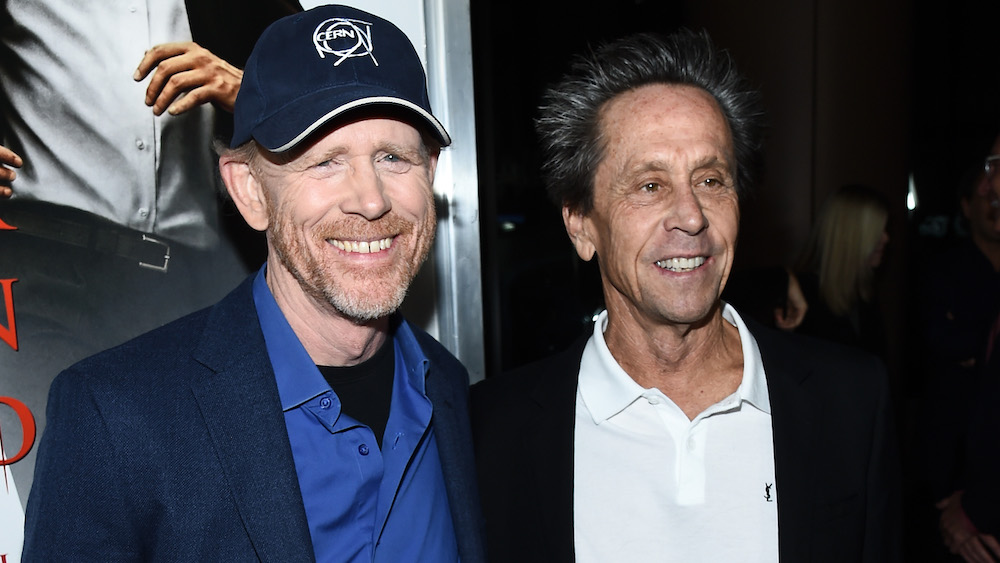 Imagine Entertainment is in negotiations to sell a majority stake in the production banner headed by Ron Howard and Brian Grazer to London-based investment firm Centricus Asset Management Ltd.

The talks were first reported by the The Wall Street Journal. The negotiations are accelerating but a source close to the situation cautions there’s still no certainty that a deal will come to fruition. The discussions under way with Centricus are said to value Imagine Entertainment, one of Hollywood’s largest independent content producers, at about $600 million to $700 million. The company has been in the hunt for a capital infusion through an equity sale for some months.

Centricus has $35 billion in assets under management and is known for investing in financial services, technology, infrastructure, media and sports businesses. The company was co-founded in 2016 by Nizar Al-Bassam and Dalinc Ariburnu. Josh Purvis serves as CEO and COO.

Imagine Entertainment declined to comment. Centricus could not immediately be reached on Saturday. Investment firm Raine Group, which owns 51% of Imagine after investing $100 million in the firm starting in 2016, is expected to retain a small piece of the company even if a deal with Centricus is completed.

Imagine had a long courtship last year with Candle Media, the Blackstone-backed company headed by Disney alums Kevin Mayer and Tom Staggs that is in the hunt for production banners such as Reese Witherspoon’s Hello Sunshine and the bustling children’s programming producer Moonbug Entertainment.

Founded in 1986 by Howard and Grazer, “Apollo 13,” “A Beautiful Mind” and “Arrested Development” producer Imagine Entertainment has been up for sale for a while at a time when major players in the media industry are looking to acquire as much content as possible, whether it be to attract ad buyers or subscribers to streamers. Grazer and Howard are understood to be planning to remain at the helm of Imagine, which could be one reason why a financial buyer such as Centricus would be attractive to the pair who have maintained one of Hollywood’s longest-running business partnerships.

The company is in the midst of major structural changes that could also driven by a pending transaction. Howard and Grazer named Jax Media’s Tony Hernandez and Lilly Burns co-presidents of Imagine, giving them full creative control of scripted film and television. They will continue to operate Jax in addition to developing and producing at Imagine. Their previous hits include the just-renewed “Emily in Paris” at Netflix, HBO Max’s “Search Party,” and the awards player “Russian Doll.”

Run by Justin Wilkes and Sara Bernstein, the Imagine’s documentary unit has nearly 20 unscripted feature-length and series projects released or in production, almost all with distributors attached. Titles include the Howard-directed National Geographic release “Rebuilding Paradise,” Sony Pictures Classics’ Julia Child doc “Julia,” and Apple’s “Who Are You, Charlie Brown?” and “Dads.”

Grazer and Howard have been producing partners for nearly 40 years. The pair have long maintained their independence, even as they partnered with major studios for film and TV projects. Imagine does not own most of its productions outright, but has ongoing participation in such notable films as “A Beautiful Mind,” “Backdraft,” “Apollo 13,” “8 Mile” and “Mulholland Drive,” and TV series including “24,” “Friday Night Lights,” “Arrested Development” and “Empire.”