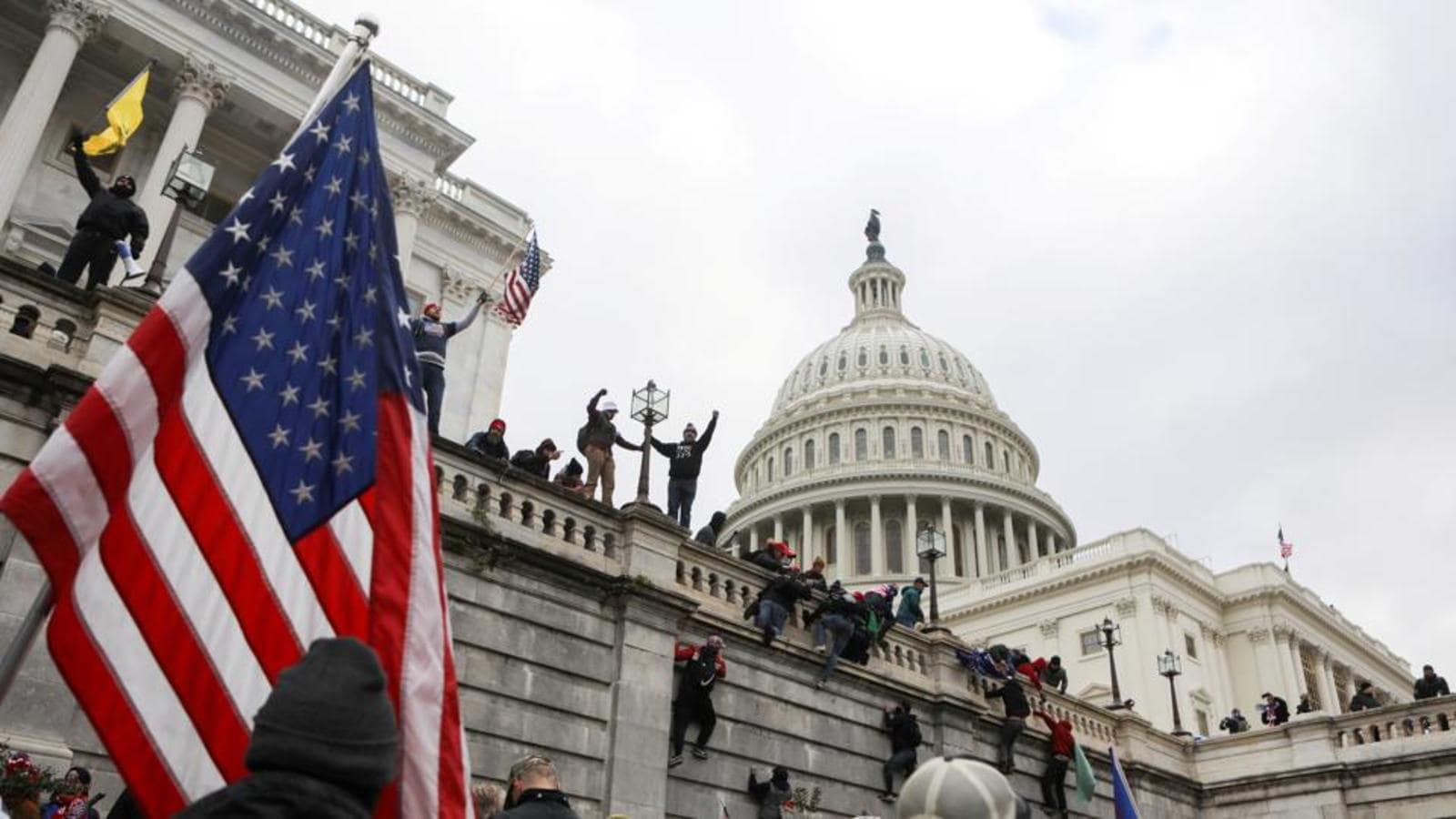 END TO 20-YEAR WAR: US WITHDRAWS, TALIBAN TAKE OVER

The United States completed its withdrawal from Afghanistan on August 31, ending America’s longest war and closing a chapter in its military history likely to be remembered for a frantic final exit that cost the lives of more than 180 Afghans and 13 US service members. The speed with which the Taliban captured Kabul on August 15 caught the US administration by surprise.

Myanmar was plunged into crisis when the military staged a coup and overthrew civilian leader Aung San Suu Kyi and her government on February 1, triggering daily protests in towns and cities and fighting in borderlands between the military and ethnic minority insurgents. More than 1,300 people have been killed by security forces so far, according to a local monitoring group. The military arrested the Nobel Peace Prize laureate on multiple charges of corruption, violations of a state secrets act, and a telecom law, as well as incitement and for violating Covid-19 rules. Suu Kyi has been under house arrest for at least 15 years in the past two decades.

On March 11, Christie’s auctioned a JPG file for $69 million ( ₹513 crore), catapulting its creator — digital artist Mike Winkelmann, who goes by the name of Beeple — to instant worldwide fame. The digital artwork, titled Everydays —The First 5000 Days, comprises all the works of art that he has made over the course of 13 years. It carries what is known as a Non-Fungible Token (NFT), a unique digital token encrypted with the artist’s signature. which verifies its ownership and is permanently attached to the piece.

FIRST FLIGHT ON ANOTHER PLANET

Nasa’s Ingenuity, a two-kilogram rotorcraft, in April succeeded in the first powered flight on another celestial body, just over a century after the Wright brothers’ achieved the same feat here on Earth, and has performed many more since. Ingenuity rose to a height of 10 feet (3m) and then touched down after 39.1 seconds. For the second flight, which lasted 51.9 seconds, Ingenuity climbed to 16 feet (4.8m), hovered briefly, tilted and then accelerated sideways for seven feet.

Hundreds of supporters of former United States president Donald Trump stormed the US Capitol, the seat of the Congress (legislative branch of the federal government), on January 6 in a stunning bid to overturn his election defeat. The mob battled police in the hallways and delayed the certification of Democratic President-elect Joe Biden’s victory for hours. Five people died and more than 700 people were charged in the attack. The siege came after Trump’s relentless efforts to negate the results of the democratic polling process, and led to a further divide within the Republic party itself.

A Nasa spacecraft officially “touched” the sun for the first time, plunging through the unexplored solar atmosphere known as the corona. The Parker Solar Probe actually flew through the corona in April during the spacecraft’s eighth close approach to the sun. Launched in 2018, Parker was 13 million kilometres from the centre of the sun when it first crossed the jagged, uneven boundary between the solar atmosphere and outgoing solar wind. The spacecraft dipped in and out of the corona at least three times, each a smooth transition, according to scientists.

On March 23, the Ever Given, one of the world’s largest container ships, became wedged across a southern section of Egypt’s Suez Canal for nearly a week, blocking one of the world’s busiest trade routes. The canal links the Mediterranean to the Red Sea and provides the shortest sea link between Asia and Europe. About 12% of all global trade goes through it. The blockage lasted till March 29 causing oil prices to soar. The reverberations were felt even months later as delays in supply chains continued.

COP OUT AT COP-26 AS WORLD LEADERS DITHER

United Nations climate talks, which took place in November in Glasgow, Scotland, ended with a global agreement that aimed at least to keep alive hopes of capping global warming at 1.5 degrees Celsius, and so maintain some chance of saving the world from catastrophic climate change. After two weeks of often fraught talks, delegates agreed to reduce the use of coal, end “inefficient” fossil-fuel subsidies and boost their climate targets sooner. Measured against its own objectives, COP26 did not deliver and left environmentalists disappointed.