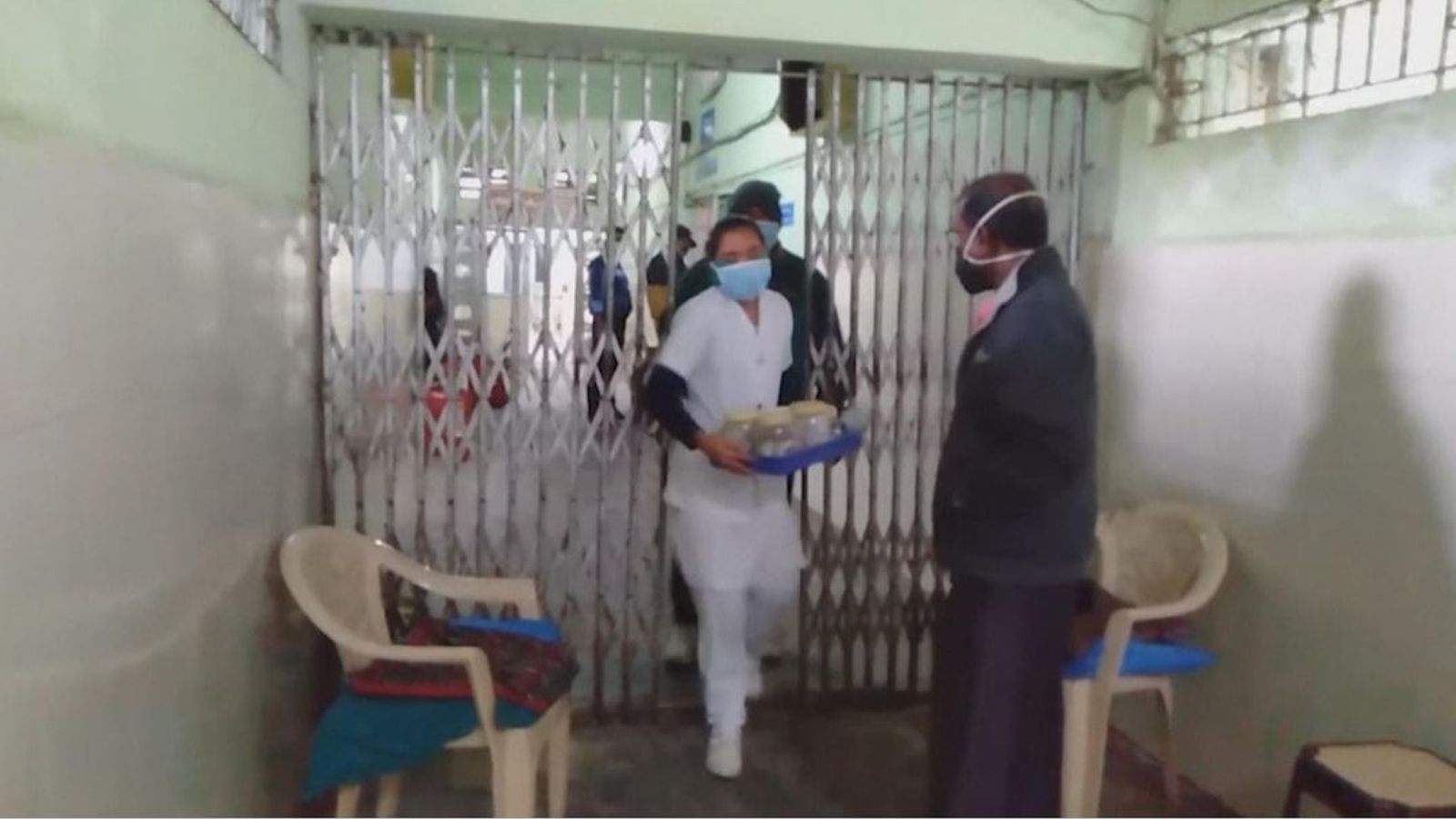 Ten newborn babies have been killed in a fire at a hospital in India.

The blaze broke out at 2am on Saturday at the hospital in Maharashtra, India‘s richest state, a doctor said.

Seven of the 17 infants in the hospital’s unit for ill newborns were rescued, civil surgeon Pramod Khandate added.

Leading Indian politicians have expressed their grief over the tragic incident, which happened in the town of Bhandara, around 625 miles south of New Delhi.

“My thoughts are with all the bereaved families. I hope the injured recover as early as possible.”

Opposition leader Rahul Gandhi is also among those who have expressed their grief.

The victims were aged between one and three months, according to the Press Trust of India news agency.

Police say a preliminary investigation suggests the fire was caused by an electrical short-circuit.

Fires are common in many buildings in India because of poor safety standards, with inadequate fire extinguishers, smoke detectors and fire alarm systems.

In August, 11 patients died after a fire at a coronavirus treatment facility at the Hotel Swarna Palace in the southeast Indian city of Vijayawada.

The cause on that occasion was also believed to be an electrical short-circuit.

Just days prior, another eight people were killed in a fire in the intensive care unit of a private COVID-19-designated hospital in Ahmedabad, western India.