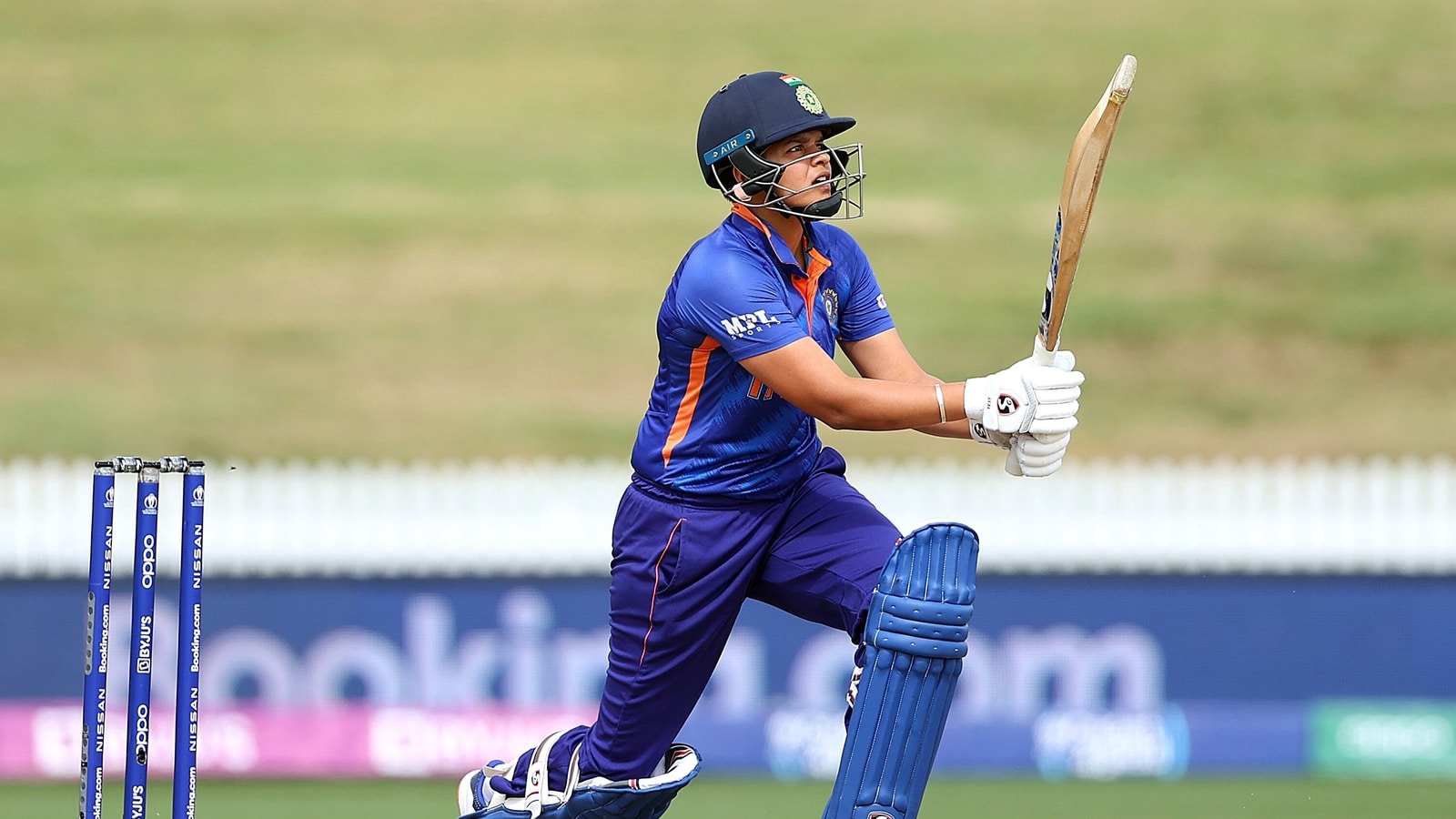 India, England and hosts New Zealand are all tied on six points. While New Zealand’s fate is sealed as they have played all seven games and have a net run rate that is far lesser than that of England or India, the latter two teams are within touching distance of each other. England have an NRR of +0.778 while India are on +0.768. However, it is important to consider that the team placed above England on third, the West Indies, are on seven points but have an NRR of -0.885. This means that if both England and India win, they will go through to the semis with West Indies getting knocked out.