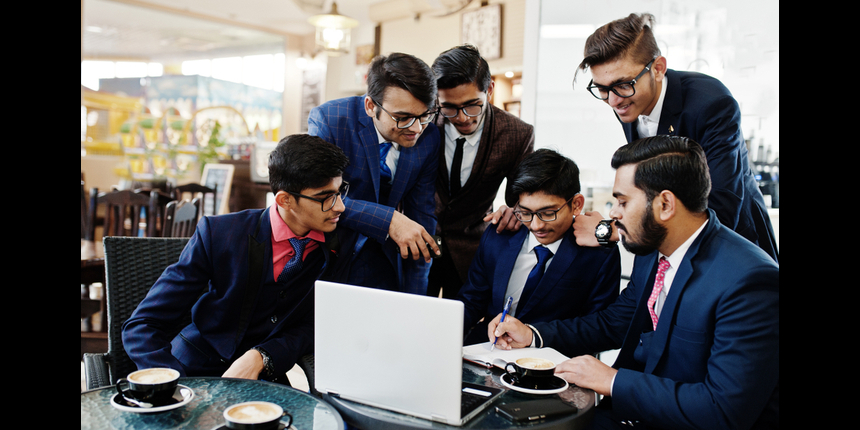 A high school student from Gurugram, Aryan Jain, is among the winners of an app development challenge organised by NASA. Aryan Jain is amongst the winners of NASA’s Artemis Next-Gen STEM–Moon to Mars App Development Challenge this year, according to a release.

A student of SunCity School, Gurugram (Haryana), he had teamed up with six high school students from the US. The competition is a coding challenge in which NASA (National Aeronautics and Space Administration) presents technical problems to high school students and seeks their contributions to deep space exploration missions. The six-member team developed an app using the cross-platform game engine Unity and programmed it in C#.

By participating in the challenge, the students took part in the Artemis Generation endeavours to land astronauts — including the first woman and the next man — on the Moon by 2024, as per the release. In this year’s challenge, organised by NASA’s Space Communications and Navigation (SCaN) Team, the participants were required to develop an app to visualise the Lunar South Pole to assist in mission planning and exploration activities.